How the Energy Internet can revolutionise energy consumption 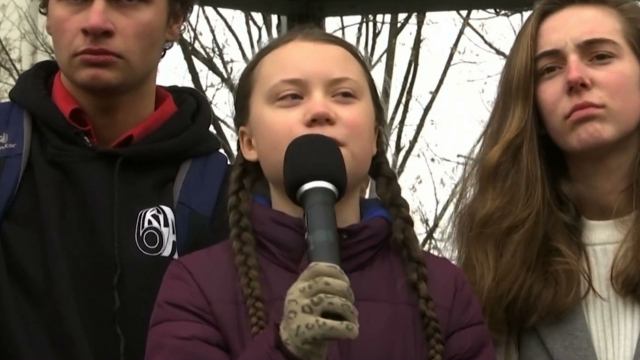 With temperatures on track to rise 5 degrees by the end of the century, this report offers a first look at a powerful new plan to make the earth zero-carbon. Can we create a world wide web of clean energy?

"We have a nuclear power station safely situated 93 million miles from the earth, that will supply our needs forever", says Nicholas Dunlop, secretary-general of the Climate Department. The sun gives us more energy in an hour than we use in a year and solar energy is half the price of coal. Why do we continue to run on a diet of government subsidised fossil fuels? Dunlop has travelled the world spreading the idea of an "energy internet", a series of long distance transmission lines linking us all to the areas where renewable energy is most abundant. "From a technical point of view, it's perfectly easy to power the world from renewable energy" says Dunlop, with interconnection already a working concept between France and England. He claims a 150km square patch of desert solar stations could match Europe's yearly intake. Yet its a possibility that is being resisted by the fossil fuel heads of industry. "They are without doubt trying to slow down the change to maintain their market share for as long as possible", says Professor Catherine Mitchell. Will a new generation of green activists bring the world online?
FULL SYNOPSIS
TRANSCRIPT