A Woman Without a Name 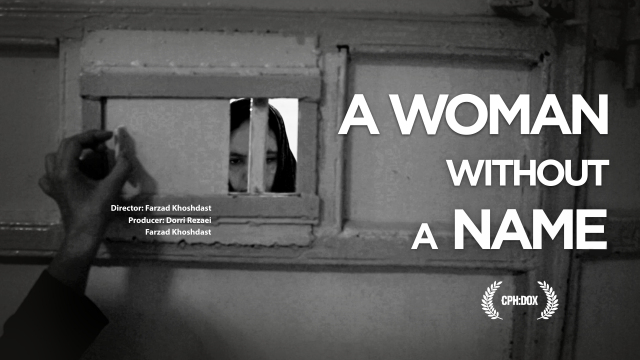 Farzad Khoshdast was born in Mashhad, Iran on 28th June 1978. His grandfather, famous architect Shokrolah Khoshdast, taught him how to draw and paint, inspiring Farzad’s love for art from an early age. At 13, Farzad started acting in a professional theatre group, and at the age of 14, he made his first Super 8 film called “How hard is to Fly”. At art school he studied architecture for two years, followed by graphic design for another two years, before studying cinema at the Iran Cinema Institute. Farzad has made several documentary and feature films now, and he continually pursues his craft to create stories that speak to the world.