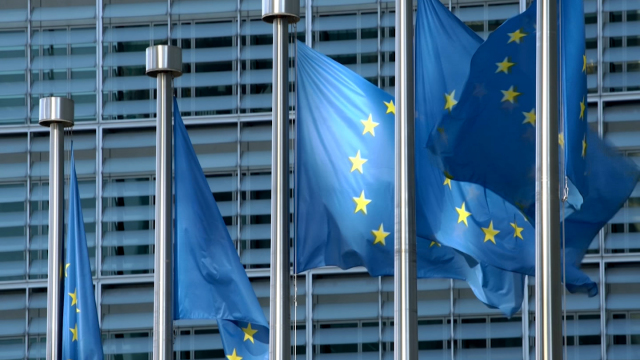 In February of this year, The Republic of Macedonia became North Macedonia, ending a twenty-eight year dispute with Greece and paving the way to EU membership. But will the new moniker pay off?

The election of Zoran Zaev signaled a sweeping change in his country’s international outlook. He broke ties with Macedonia's prior nationalist government, which had doubled down on the republic’s claim to the legacy of Ancient Macedonia. Now many feel the name change has healed diplomatic wounds, and reduced the likelihood of Greece vetoing North Macedonia’s accession to NATO and the EU. But it isn’t a hit with everyone. "We are put in the position of being apologetic for who we are", says celebrated musician Vladimir Cetkar. Yet 80% of the population favours EU and NATO membership, so the name change may well prove politically fruitful. "The European Union must make a decision - we’ve made it on our side, now they need to deliver", says Zaev.
FULL SYNOPSIS
TRANSCRIPT