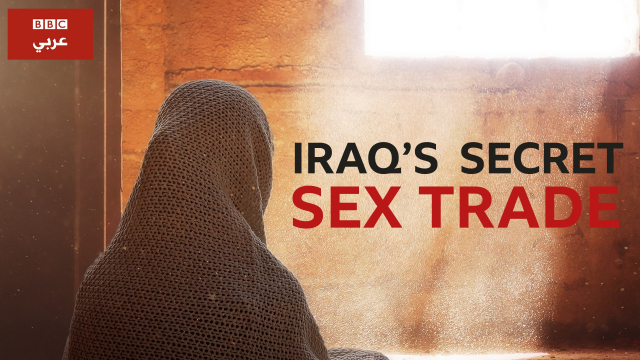 This powerful investigation into Shia clerics in some of Iraq's holiest shrines uncovers a network of exploitation of young women and girls, trapped into prostitution and pimped out by a religious elite. For the first time the clerics' secret sex trade has been captured on camera. Undercover filming and victim testimony reveal how they procure young women for male clients, and are prepared to conduct ‘pleasure marriages’ with children.
Reviews and More

“This investigation showed how the hardships of post-conflict Iraq, and the rise of the Shia religious conservative establishment, have turned the clock back on women’s rights.” – The Guardian “The teenager married too many times to count.” – Read an in-depth article by reporter Nawal al-Maghafi on BBC here.
In a society where sex outside of marriage is illegal, some Muslim clerics are acting like pimps, abetting an industry of Halal prostitutes for men who want a temporary wife. One cleric arranges a one-day pleasure marriage, or "mut'ah", over the phone. He believes the girl he sells is only 13. "Now you are married and you can have sex", he says to the undercover reporter, before counting the $200 cash from the sale. "Yes, nine years plus, there's no problem at all. According to sharia there's no problem", says another Shia cleric, counseling an undercover reporter on the supposed legality of mut'ah. "They are opening a shop for pedophiles", says a woman who runs a network of women's shelters across Iraq. "They're inviting them from all over the world. The girl is looked at as a piece of merchandise, and her virginity is kept as that big sale they will do in the future." Yet rape is only the beginning for some of the most vulnerable girls and women, who live in fear of violence from their relatives if their virginity is taken. "I have nightmares my family will find out and kill me", says one victim, whose cousin was murdered in an honor killing.
FULL SYNOPSIS
TRANSCRIPT 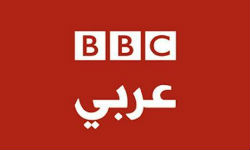