Meet the young people behind the global climate strikes 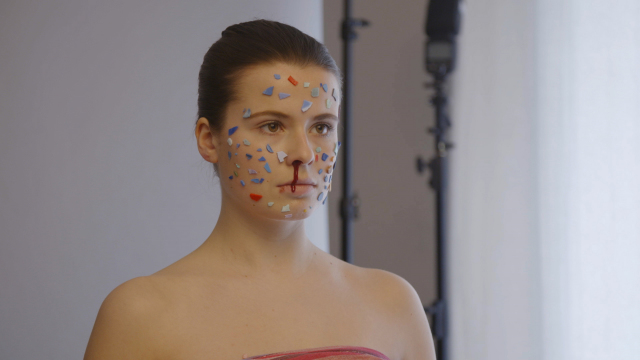 It started with a lone protester striking from school once a week. Now millions across the world are taking to the streets in the name of global warming. Luisa Neubauer was studying geography at university but soon became one of the faces of Europe's 'school strike for climate' movement. "We build a movement, bringing together tens of thousands of young people", says Neubauer, now a full-time activist organising demonstrations across Germany. In New York, 14-year-old Alexandria Villaseñor takes her handmade sign to a lone sit-in protest in Manhattan, now a six-month-old all-weather ritual. "We expect the world leaders to listen to our demands, and if they do not it will just fuel our fire", says Villaseñor. On the other side of the planet 15-year-old Jean Hinchliffe anxiously awaits a climate march. She became one of the lead organisers in Australia after sending a single email expressing support to student activists. When a huge crowd rallies on the day, Hinchliffe steps onto the stage without looking back. "This is an everybody issue!" she yells, "and we demand change!"
FULL SYNOPSIS
TRANSCRIPT