The Fight for Reform 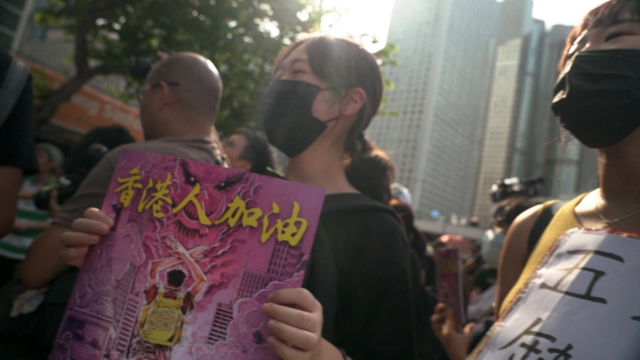 The millions of Hong Kong protestors who have filled the streets for more than four months say the future of their city is at stake. Demonstrations continue as China cracks down on disobedience.

"Hong Kong is in a police state, and we do not have any means whatsoever to bring justice to the situation of police violence", says popstar and activist Denise Ho. Whilst the extradition bill has been withdrawn, protests have turned increasingly violent. On July 1, activists stormed the state legislature. Some maintain that a commitment to peaceful action is a more effective path to change, but many argue that they are left with no choice but to act with force. With Chinese troops on the Hong Kong border, there is rising international pressure on the Beijing government to scale back the response. "We need to change China before China changes us", says Lee Cheuk Yan.
FULL SYNOPSIS
TRANSCRIPT