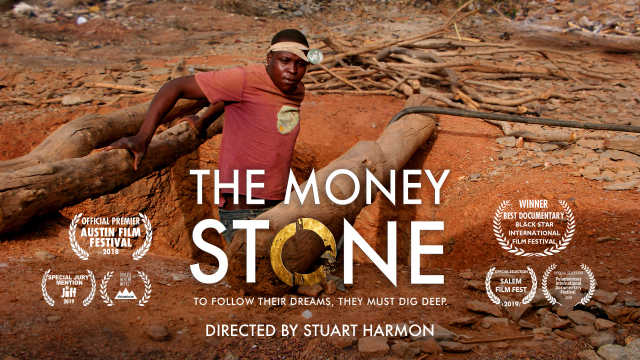 Hundreds of feet beneath the jungles of Ghana, thousands of sweat-soaked miners squeeze through tiny crevices to dig raw gold to feed an insatiable global industry. Considered outlaws by the government, these "galamsey" have two options - either get rich quick or die trying. As the surging gold rush draws both local prospectors and eager foreign corporations to the impoverished west-African nation, struggling families must decide whether to put their kids in school or take a gamble by sending them to the dangerous pits. The Money Stone takes an intimate look at the stark choices some children face in hopes of finding a better future.
52' broadcast cut coming soon Festivals

Peloponnisos Film Festival - Official Selection Reviews and More
“...an absorbing experience.” – The Austin Chronicle “...a world where capitalism has taken a turn for the worse.” – The Boston Globe “...tempts many young men with quick rewards but with risk...” – BBC World Service
TRANSCRIPT 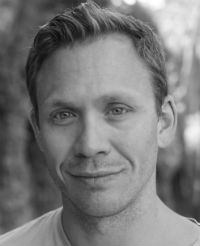 Stuart Harmon is an award-winning director and producer based in New York. He's produced a wide range of documentary and television projects for PBS, A&E, VICE, New York Times, Fusion, CNN, MTV, and several other networks and outlets. His short film for the NY Times titled Guns to Gloves is one of their top viewed documentaries, garnering over 8 million views across several platforms. He also shot a harrowing TV documentary about the female FARC guerillas of Columbia for the Emmy-nominated VICELAND series Woman. His first feature documentary, The Money Stone, explores child labor in gold mining through the eyes of two Ghanaian boys and has won awards at festivals around the world. 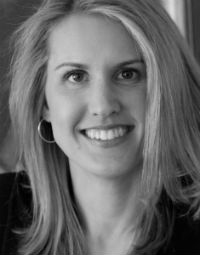 As President of Paula Ely Projects, Paula has a variety of creative endeavors in documentary film, television, and arts management. In addition to The Money Stone, her documentary film work includes the award-winning Vanishing Cultures: Bushmen of the Kalahari, which was recently placed in the Human Studies Film Archive at the Smithsonian Institution. She also oversees the licensing and delivery of television and radio programming to linear, cable, and OTT platforms in the top 50 U.S. television markets in partnership with major media agencies. Paula is Vice President of the Photographic Arts Council Los Angeles and Board Chair of Cornerstone Theater Company. 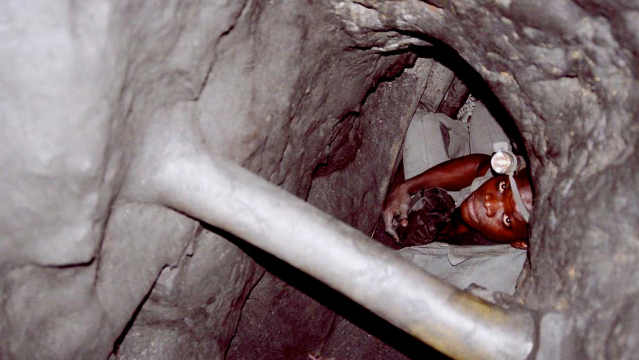 I first learned about the galamsey in 2006 when I was travelling through Ghana while studying journalism at New York University. Locals in the cities would both sneer at the miners as bandits while empathising with their struggle. I quickly learned how complicated the galamsey situation was within the country, particularly regarding the thousands of kids risking their lives daily to mine gold for international markets.

After getting to know Maxwell and Justice and seeing first-hand the harrowing conditions in which they worked, I was struck by how willing they were to risk everything for a few flecks of gold dust. I was also surprised by how similar they were to the children back home, listening to the same music, watching the same movies, and dreaming the same dreams about their future. As I got to know them personally and began documenting their heartbreaking yet inspiring stories, I realised how important it was that their voices needed to be heard.

The 8 years I spent filming 'The Money Stone' opened a window for me to understand the extremely difficult choices these impoverished families have to make in order to survive. On the one hand, children at the mines are not only in near-constant danger from the perilous conditions but they also face corrupt bosses and suffer from an unjust political system that criminalises their work. Yet many families choose that over the uncertainty of education where years of schooling and sacrifice may never pay off in a viable job.

From the start I felt it was important to document the boys' stories in cinema verité style so the audience can experience their journeys up close, unimpeded and through their eyes. Never before have cameras travelled 300 feet down into the galamsey pits, a feat that was quite dangerous for the crew. Access was always a challenge so filming with a small camera and crew - often composed of just producer Paula Ely and I - was vital. As a result we were able to capture many intimate moments from the boys perspective, giving the audience a rare nearness to their lives.

Ultimately, 'The Money Stone' is a story of perseverance and hope that celebrates the triumph of the human spirit over crushing odds. Nearly one-quarter of the world’s gold output originates from small-scale mining, yet few know at what cost this precious metal is obtained.