Has pesticide use contributed to the decrease in insect numbers? 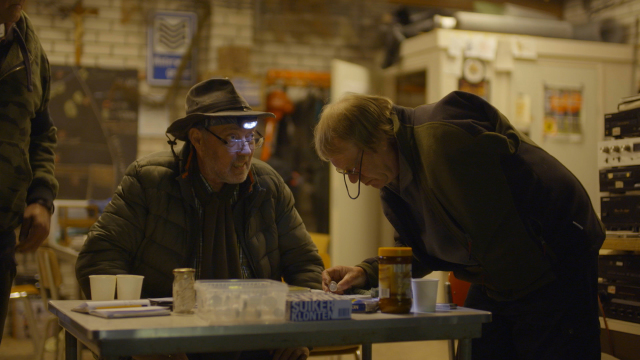 Recall when insects used to go splat on your windscreen during a country drive? It’s rarer these days. Now European scientists have confirmed what many suspected: insect numbers are dropping like flies.

Scientists are warning that a crash of insect numbers could directly threaten not only the birds and other animals which prey on them, but also the plants that rely on them for pollination. "About 80% of our crop depends on insects for pollination. 80% of the wild plant species as well”, says Professor Hans de Kroon of Radboud University in Holland. “If we are losing that, we are losing the ecological foundation of ourselves.” His fears of a potential European insect apocalypse were backed up by results from a landmark study in Krefeld, Germany. Conducted over thirty years, scientists collected insects from 63 nature reserves. The results of obsessively tracking the changing numbers over time were shocking. "It was a drop of 75 per cent during a timeline of 27 years", says entomologist Martin Sorg. The impacts on agriculture could be dire, but ironically, the culprit is believed to be farm-based insecticides used the world over. "The whole system of having a way of farming which is entirely reliant on chucking on bucket loads of chemicals is not sustainable. We are going to wipe out insect life if we carry on this way", says Professor Dave Goulson of Sussex University.
FULL SYNOPSIS
TRANSCRIPT