Can Love Save Spain?

Is a busload of women the answer to Spain's rural depopulation problem? 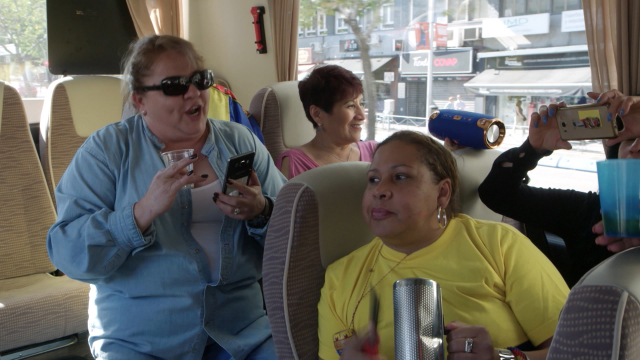 Is a busload of single women the answer to Spain’s rural depopulation problem? As the young flee to major cities, some Spaniards have begun to come up with creative solutions to keep their countryside alive.

Labour shortages, brain drain and low birth rates have seen 3,000 villages across Spain completely abandoned. Since the 90s, matchmaker Manolo Gonzalo has organised around 600 ‘love caravans’, bussing Latin American women to rural Spanish towns in the hopes of repopulating the rapidly aging countryside. Berta is from Colombia and has no reservations about moving across the Atlantic for love: "I’d take everything with me and continue my life there." She's filling a void left by people, especially women, leaving country villages for the city, in search of jobs and prosperity. 22-year-old Uruguayan Gonzalo moved to a town of fifty people to reopen the only local bar. "I don't regret it", says Gonzalo. Many hope Spain's politics will follow suit, focusing attention on rural towns over regions with higher voting populous.
FULL SYNOPSIS