The Orthodox Jewish community being torn apart by the vaccine debate 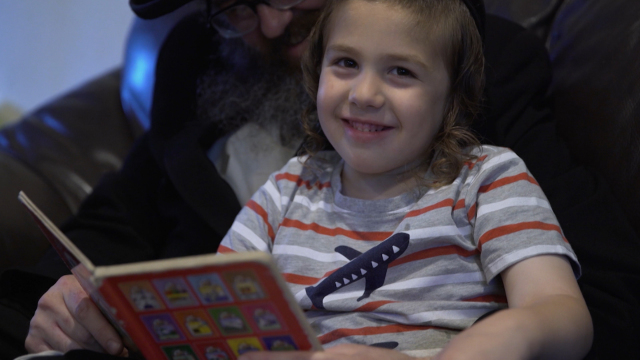 With measles on the rise, New York State has become the epicentre for the US anti-vax movement. In Rockland, NY, a close-knit Orthodox Jewish community is being torn apart by vaccine fear and a rampant outbreak.

20 years since it was virtually eradicated, measles has made a startling comeback in communities where immunisation rates are low. "There are some nincompoops that are uneducated, and believe that shots are dangerous, or cause disease more than they prevent", says Matis, an Orthodox Jewish resident of Rockland County. Of over 1,100 reported cases across 30 states in the US, 296 have been in Rockland County alone where many children are not immunised. 6,000 have been pulled from schools to stem the outbreak. "No one's gonna tell us what's best for our children, that's not democracy, that's how dictatorships start", says one anti-vax father. But Rabbi Dr. Aaron Glatt argues that the efficacy of vaccinations is indisputable. "There are no studies supporting any of the anti-vaccination allegations... or that it's not kosher", says Dr. Glatt.
FULL SYNOPSIS
TRANSCRIPT