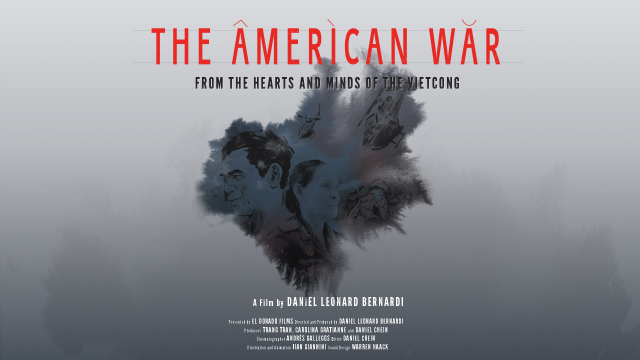 The story of the Vietnam War from the perspective of six Vietcong veterans: a soldier, an officer, an informant, a guerrilla, a My Lai survivor and the leader of the Long Hair army. The American War gives voice to Vietcong veterans. Directed by an American veteran of the Iraq War, we experience Vietcong memories of the TET Offensive, of the My Lai Massacre, of torture at the hands of the South Vietnamese army, of PTSD, building the Ho Chi Minh Trail - and of forgiveness.
A Conversation with Daniel Bernardi
“...As a veteran of the Iraq War and twenty-year Navy Reserve officer, I have some understanding of what it means to serve in uniform and to survive war.” – VETERAN DOCUMENTARY CORPS BLOG
TRANSCRIPT 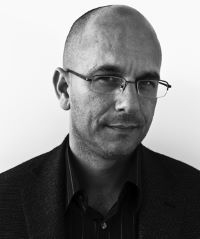 Daniel Bernardi - Director
In addition to making films, Daniel is a professor in the School of Cinema and Director of the Veteran Documentary Corps at San Francisco State University. His research explores the representation and narration of race and ethnicity in film, television and popular culture. He is currently extending this work to address narrative and industry studies. He is the author of Star Trek and History: Race-ing Toward a White Future, co-author of both Off the Page: Screenwriting in the Era of Media Convergence and Narrative Landmines: Rumors, Islamist Extremism and the Struggle for Strategic Influence, editor of the Rutgers University Press Book series, War Culture, and several books on race in American film. A Naval Reserve officer, he has served in Italy, Iraq, Indonesia, Oceania and Vietnam (2012), among other areas of the U.S. and the world. 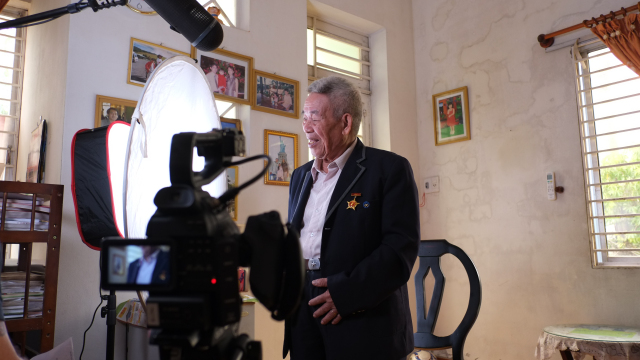 A veteran of the Iraq War, Producer and Director Daniel Leonard Bernardi went into homes, forgotten battlefields and decaying prisons to film an amazing cadre of Vietcong vets: a soldier that was wounded multiple times and then captured, an officer that had to adapt to our superior weapon systems, an informant that was severely tortured, her nipples ripped off, a guerilla that fought against the French and was later captured and tortured in sight of Americans, a My Lai survivor who embodies the absurdity of America’s “hearts and minds” campaign, and, finally, the petite leader of the Long Hair army that, along with her women comrades, built the Ho Chi Minh Trail. These are the human characters that give flesh to the story of The American War. They tell us why they served and how they came to forgive their former enemy.

To tell their story of the Vietnam War, Daniel Leonard Bernardi partnered with a Vietnamese producer and a diverse crew that included a 1960s Anti-War filmmaker, a Chilean cinematographer that lived through his country’s nightmare, a Los Angeles based illustrator familiar with political struggle and an editor that gets the rhythms of pain and forgiveness.