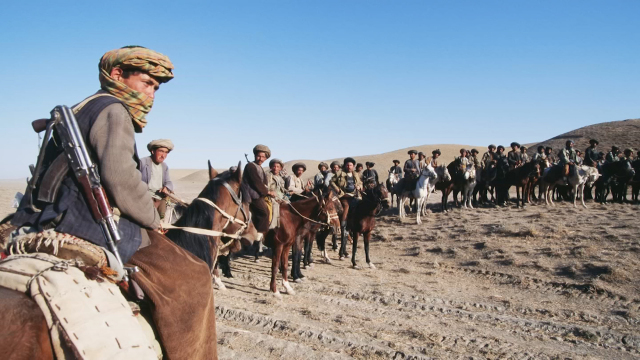 Afghanistan's ethnic tribes are fearful that President Trump’s desire to withdraw 4,000 U.S. troops will give power back to the Taliban. What's next for Afghanistan as the many factions jostle for power?

Tajik leader Ahmad Massoud is concerned about what the U.S. decision to reopen peace talks with the Taliban might mean for the people of Panjshir Province. “If they want to force their ideology, their belief, their political system and structure upon the people of Afghanistan with guns and force, then we are here to defend our people”, says Massoud. Former Mujahideen Warlord Gul Haider agrees. “If they bring the Taliban back into politics, then that will create a backlash because they have committed a lot of atrocities”, says Haider. "It will definitely require time and it will be a difficult phase”, says National Security Adviser Hamdullah Mohib.
FULL SYNOPSIS
TRANSCRIPT