The War to End all Wars

An unravelling of the United States’ role in World War I 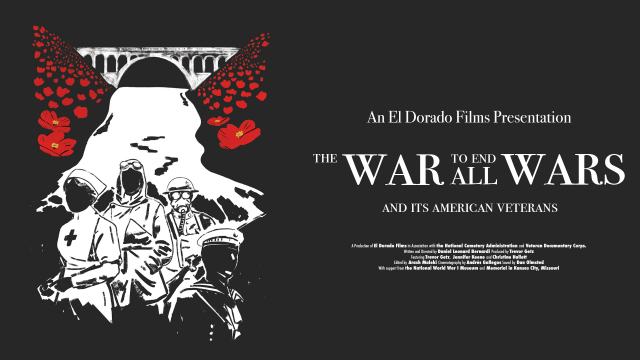 Relying on newly discovered archival footage, memoirs from the fallen and expert commentary from world-renown scholars, The War to End all Wars tells the story of World War I: its ace pilots, mine-laying sailors, heroic doughboys, Harlem Hell Fights, and courageous nurses. As the story of trench, chemical and open warfare unfolds, we come to understand how the first global war transformed American society, leading to the Veterans’ Administration, while also solidifying the country's parochial past.
Read more information here
“...On a personal level, each film has helped me overcome some of the challenges I developed after my tour of duty in Iraq.” – The World War One Centennial Commision
TRANSCRIPT 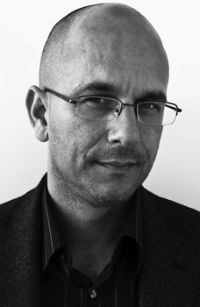 Daniel Bernardi is a cultural studies scholar and documentary filmmaker in the School of Cinema at San Francisco State University. His research explores the representation and narration of race and ethnicity in film, television and popular culture. He is currently extending this work to address culture conflict, transmediation, and the shifting American narrative in the Middle East. He is the author of Star Trek and History: Race-ing Toward a White Future (1998), co-author of Narrative Landmines: Rumors, Islamist Extremism and the Struggle for Strategic Influence (2012), editor of the Rutgers University Press book series, War Culture, and the Director of the Veterans Documentary Corps at SF State. A Naval Reserve officer, he has served in Italy, Iraq, Indonesia, Oceania and Vietnam (2012), among other areas of the U.S. and world. 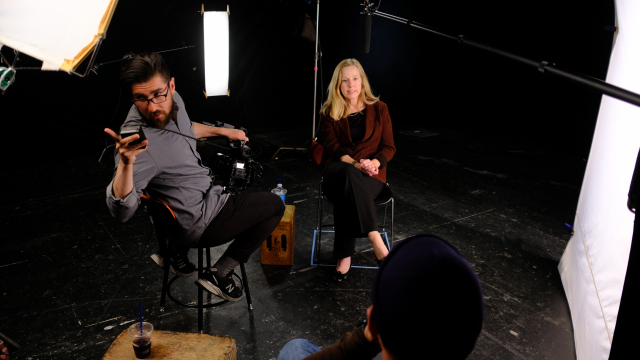 Daniel Leonard Bernardi is President of El Dorado Films and a Professor of Cinema at San Francisco State University.  He is also in the U.S. Navy Reserve, having served across the world from Iraq to Oceania.  After returning from back-to-back deployments, Bernardi became Chair of the School of Cinema at San Francisco State University and, concerned about the challenges he and his fellow veterans face after returning to civilian life, began making films on veterans from WWII to today. He also edits the War Culture book series out of Rutgers University Press. Looking at a world on the brink of global conflict, he made The War to End All Wars to honor the veterans of the Great War while also showing audiences how global wars begin with fortified ideological conflicts, compelling rumors and demagogues but end without victory.