What happens when jocks meet geeks 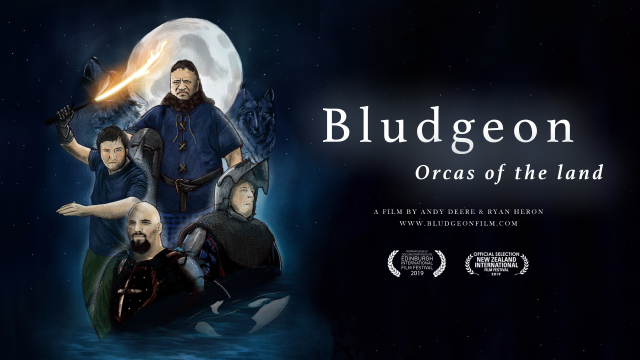 Bringing the brutal art of medieval battle fighting into the present day through the enthusiasts who enjoy competing to bludgeon each other to death. Eternally fighting the public’s misconception about their beloved sport the Steel Thorns team are on the front-lines of the fight. Debutante Nick Waiariki is desperate to join the Thorns. Far from his physical peak, it’s an uphill ride to impress the Champion teams’ leadership. With a surprise last minute selection to the New Zealand team, Nick is catapulted into a storm of passion, politics, and personality. Nick embarks on his first international journey and rides a bumpy road on his quest for glory at the World Championships in Denmark.
Festivals

New Zealand International Film Festival - Official Selection Reviews and More
“...It’s an epic fantasy quest following a band of Kiwi knights who go to the opposite side of the world to fight for national honour.”– Flicks “...Medieval Combat is very much real and BLUDGEON is the film to watch for an inside look.”– Take One “...Bludgeon is an amusing movie thanks to its four main characters, their wit and their stories, but crucially, Deere and Heron approach the actual combat with utmost seriousness.”– Hyperallergic Read a Q&A with directors Andy Deere and Ryan Heron on the making of Bludgeon here. To learn more about Bludgeon, head to the film's website here.
TRANSCRIPT 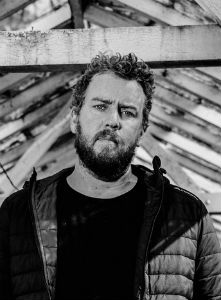 An accomplished director, cinematographer and editor. Andy’s thoughtful and philosophical approach, combining aesthetic principles has helped secure his reputation as a director who excels in a variety of genres.

Starting his career in the confines of a cozy edit suite, Andy stepped out into the glare of the real world and has since adapted his skill-set to Directing. He has spent his recent years traveling the globe telling visually compelling stories for Red Bull. His fast-paced life directing/shooting/editing all over the globe has left him with a set of skills you can't find on the internet or read in a self-help book. His projects have been personal, organic and technically savvy, which makes them powerfully compelling for the various markets around the globe. His recently completed feature-length documentary 'Bludgeon' premiered in the NZIFF and has been selected for film festivals around the world.​ 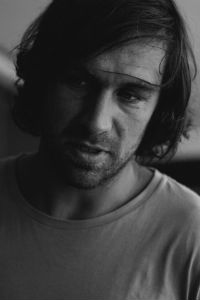 Ryan’s career emerged from the world of documentary filmmaking where he gained the story telling skills that enrich his style and perspective today.

Having shot a number of high-intensity spots for Red Bull, he has developed the unique ability to film both action and stunt-driven sequences along with cinematic car work.

Andy and Ryan have been friends since they were kids and have been playing with cameras together for over a decade. Their projects have taken them to every continent on the globe, except Antarctica, because Andy doesn’t like the cold. Their short film Return was accepted into competition at numerous international festivals and won best screenplay at the 2015 Show Me Shorts festival 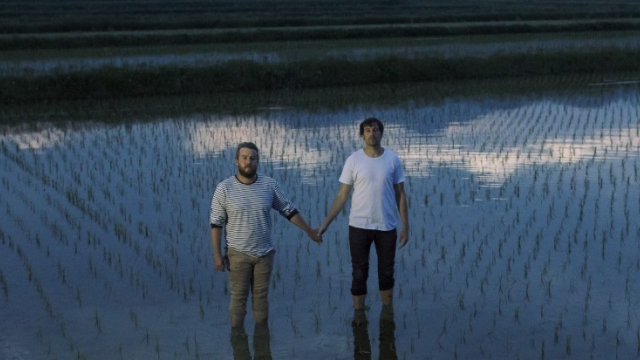 Martainn is an old friend of ours from school days. For years we thought Martainn, with his unique take on life and uncompromising nature, would make a great contributor to a documentary. But until now we never had the right vehicle to tell his story.
When Martainn began talking to us about his passion for full contact Medieval Combat we realised the wait was over. Who were these unique individuals Martainn had hitched his wagon to? What possessed people to fight side by side in 30kg armour?
Joining Martainn and the Steel Thorns has been an eye-opening journey into a world often overlooked and misunderstood.