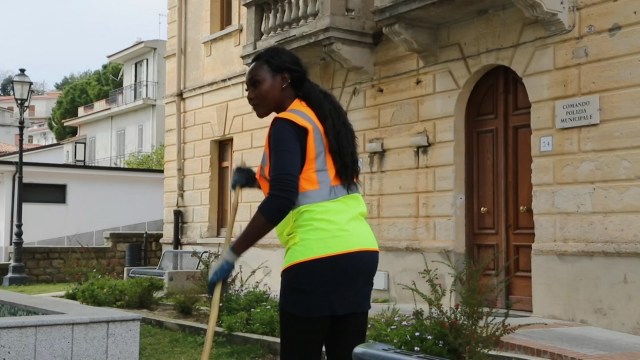 Riace in southern Italy once welcomed migrants with open arms, but its dream of integration lies in tatters after Matteo Salvini's anti-migrant Lega party was elected earlier this year.

"Against the will of the town, we were invaded by a myriad of nationalities, people coming from Ghana, Ivory Coast, Senegal, that is from countries where there aren't any wars", says local resident Claudio Falchi. "I think an integration project for migrants makes sense, but only with a limited number", says Riace's new Lega-backed mayor, Antonio Trifol.
FULL SYNOPSIS
TRANSCRIPT