Is the ivory ban truly effective? 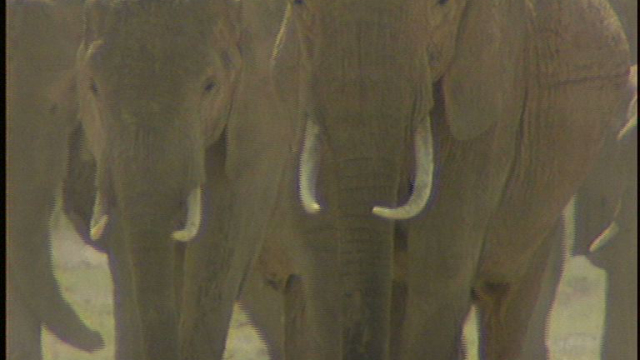 A look at the impact of the ivory trade ban, both positive and negative.

Traditionally the West has seen the ivory ban as the key solution to saving the African Elephant. Yet while many praise the effects the 1989 Ivory Ban, others believe it poses a danger to the protection of the species, and is causing far more problems that it solves. In Zimbabwe for example, a country with one of the best records for preventing ivory poaching, has seen illegal poaching level skyrocket since the ban was imposed - more elephants were killed illegally in 1990 than the previous 5 years combined. Moreover, while money generated through the sale of ivory was used to control the country's elephant population, now the money has run dry, with Zimbabwe currently hosting 32,000 more elephants than it predicts it can sustain. The ivory ban in Kenya is generally seen as a success. Between 1973 and 1989 30 elephants a day died, most due to the ivory trade, a number which due to the ban has been significantly reduced. Yet Kenya has overpopulation problems of its own; the rising number of elephant are causing serious problems Amboseli National Park, rapidly altering the flora and fauna. As a result, talks of lifting the ban are underway throughout Africa. Many are disgruntled at the fact that stockpiles of tusks procured before the ban cannot be sold, even if the money goes toward the protection of animals. Richard Leakey however, perhaps the leading figure in the ban of ivory sales, believes a lifting of the ban is not a realistic option at this stage: "I don't think we have the controls in place to prevent the ivory trade from getting out of control.". An intriguing and insightful documentary that looks at several sides of a topic that is far more complicated than many first assume. Outtake footage from the report also available. Please email sales@journeyman.tv for more information. Produced by ABC Australia
FULL SYNOPSIS
TRANSCRIPT