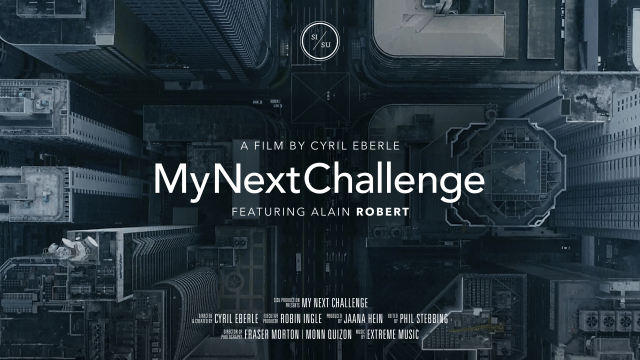 We meet with the famous (and infamous) French Spider-Man, Alain Robert, in his home in Bali to reminisce over his past feats, mapping the mind of a world-class daredevil. In our interview with Alain, we touch on both the high points and the low points of his career, including the numerous incidents he's had over the years and what it takes for him to return to a sport that has nearly taken his life so many times. We unlock the philosophy that drives him and his craft, the freedom he feels during the climb, the euphoria of looking fear in the eyes and saying "you can't stop me", all of which propel him into his impossible feats.
Reviews and More
"French Spiderman Alain Robert Has Free Climbed The World’s Tallest Buildings And He Is Not Finished" - Read Alain Robert's interview with Forbes HERE. 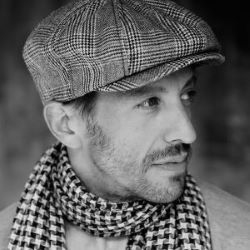 French-German director Cyril Eberle is a devoted storyteller with a career spanning documentary, commercial, short-film, music video, media installation and corporate productions. He is a storyteller with strong visuals and emotional depth who loves pushing his characters for sincere and authentic performances. Cyril has directed and collaborated on films such as Arabic Fusion, Hasard, Ruman, Dayfly, The Mysteries of the Mekong, This Little Land of Mines, which screened at festivals and aired on TV worldwide. 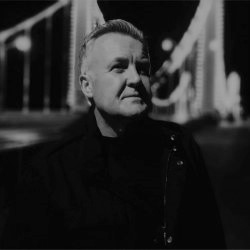 Robin Ingle is the go-to guy for emergency assistance, health care, special risk and travel insurance. He also has a background in design and martial arts. At sisu production, Robin steps into the role of executive producer, giving him the opportunity to nourish his creative side. 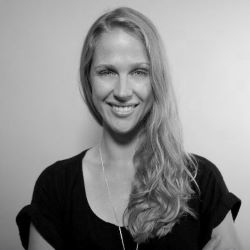 Jaana Hein was educated in Vienna and New York, subsequently travelling the globe for the better part of a decade. Having worked as producer in various parts of the world, she has cultivated invaluable storytelling, creative branding and on-set production skills. She has produced films such as Hasard and I am a Doctor, screened at festivals and aired on television worldwide. Jaana is a two-time Muay Thai world champion.