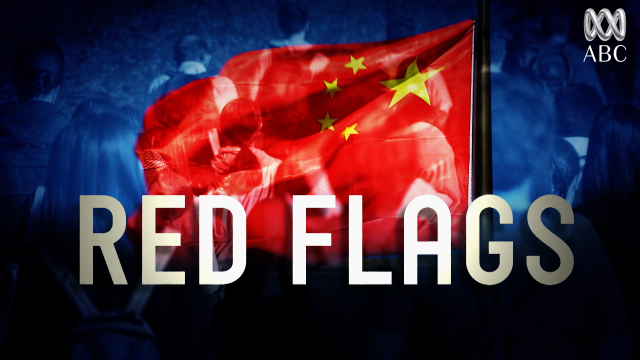 Australia's universities are embroiled in a growing geo-political storm as tensions between China and Hong Kong play out 7,500 kilometers away. Amid rising concerns over the Chinese Government's expanding power abroad, pro and anti Beijing activists have clashed on campuses. And while universities earn billions of dollars a year from student fees and research collaborations with China, there are growing fears these lucrative arrangements may be putting academic institutions at risk. This Four Corners investigation reveals how concerns extend far beyond attempts to spread propaganda. 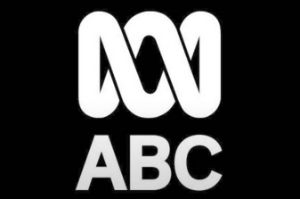