Honduras, Trump and the Gangs

When will the violence end? 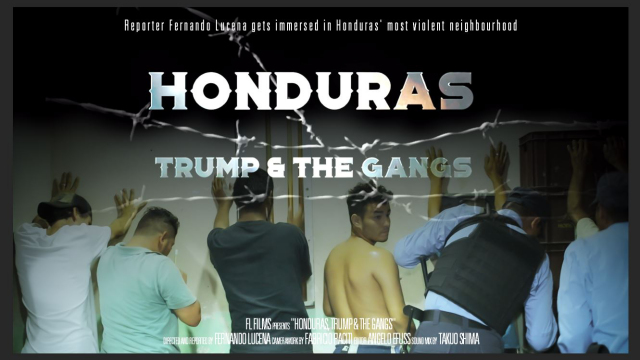 From one of Honduras’ most violent neighbourhoods, Fernando Lucena documents first-hand the brutality of MS-13. The infamously savage gang was born and bred in the streets of Los Angeles in the 70s and 80s, founded by refugees from Central American wars — wars that were themselves promoted and financed by the US. Today, tides of horrific violence generated by the deportations of these gang members to Central American countries - their "home countries" according to Trump – lies behind the massive exodus of migrants hoping to escape the plague of bloodshed. 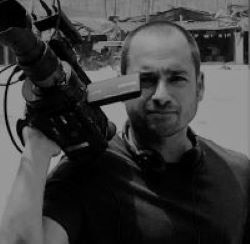 Fernando Lucena has been working in the television industry since 2003. He started his career with Channel 4's Dispatches and after that with the BBC’s Current Affairs department, where he worked for This World, Panorama and Newsnight, amongst others; first as an undercover reporter and then as a Producer-Director. Fernando has produced over 50 films on Latin America, the Middle East, North America and Europe, and his work has aired on the BBC, Al Jazeera, AJ+, Channel 4, Vice, Vice News, Sky Arts, Gallery HD, Press TV, SIC Portugal, France 2, Hispan TV, and CNBC. His background includes a few years working as a qualified lawyer in Peru who then went on to complete an MA in International Journalism at London's City University and began his career in television.