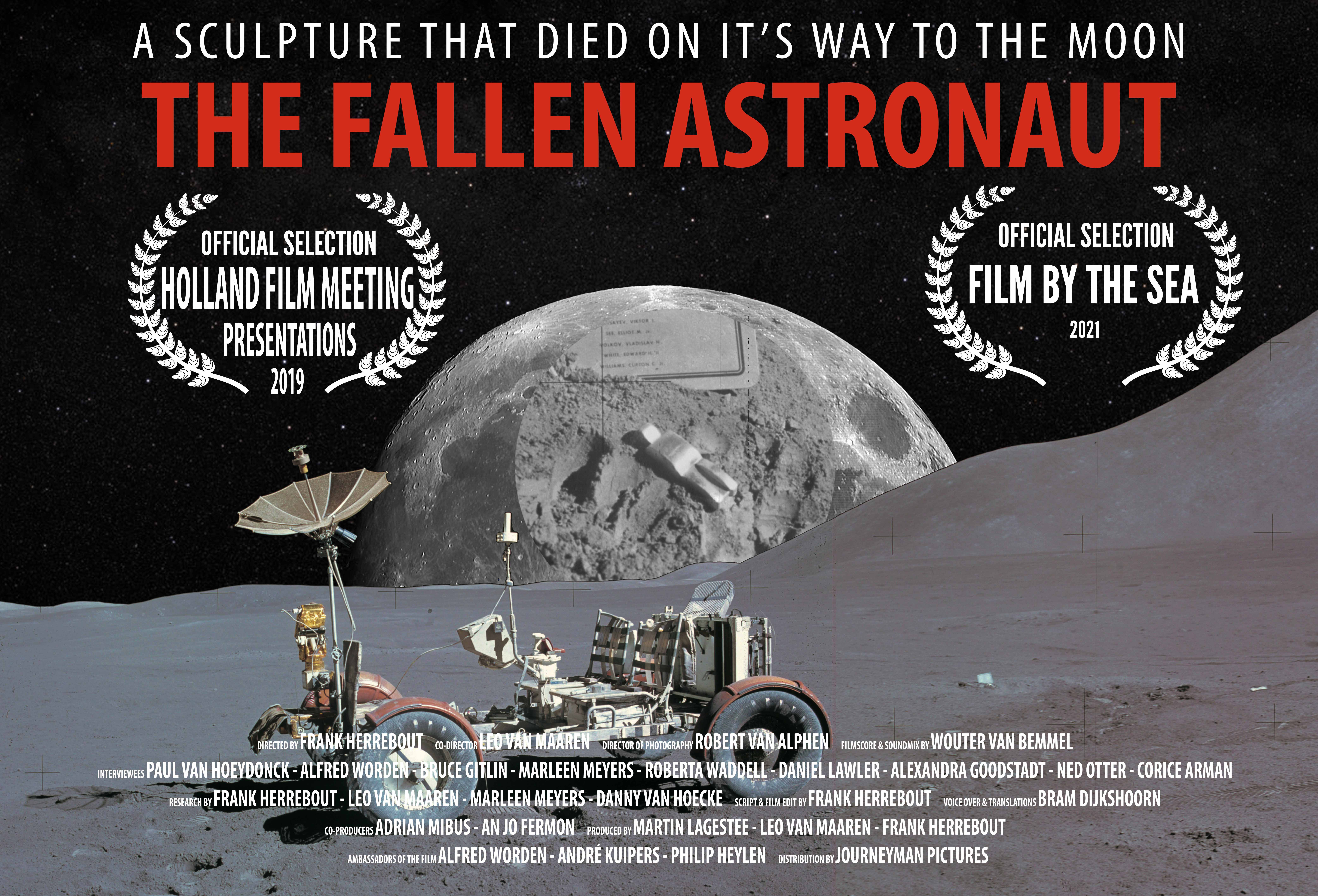 When MoMA purchased one of his space paintings, Belgian artist Paul Van Hoeydonck ventured out to New York in 1962. Fascinated by space travel he began to think about a work of art on the moon. Three months before the launch of Apollo 11 his New York Gallery approached NASA with a proposal to take one of his sculptures to the moon. But NASA resolutely rejected the proposal. Nonetheless, on August 2, 1971, Apollo 15 Commander David Scott secretly placed a little plaque and a small sculpture in a crater to commemorate those astronauts and cosmonauts who lost their lives in the pursuit of space exploration. The dream seemed to have come true, but soon turned into a nightmare.
Festivals

Film By The Sea 2021 - Special Mention Reviews and More
“...Is the story true? At first I thought it was a hoax. I didn’t believe it could be true.” – Business Doc Europe

“A 94-year-old man looks back, in a film, full of beautiful archive footage and fascinating talking heads.” – De Groene Amsterdammer 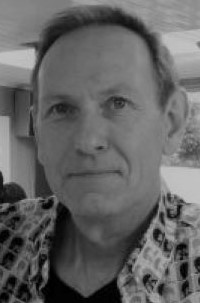 Frank Herrebout- Director
Director Frank Herrebout (1957) graduated from the Amsterdam Film Academy in 1984. His first short comedy film, Nurse Lydia's flight to Happiness, was selected for the Competition of the Berlin Film Festival. He has directed numerous documentary films, where his subjects are often on the edgy side of modern art. His documentary Secret Exhibition deals with Fluxus artist Willem de Ridder’s illegal exhibition in the Stedelijk Museum, Amsterdam. Frank Herrebout lives and works in Holland and is currently preparing a documentary about the greatest artist of the television era: Bob Ross. 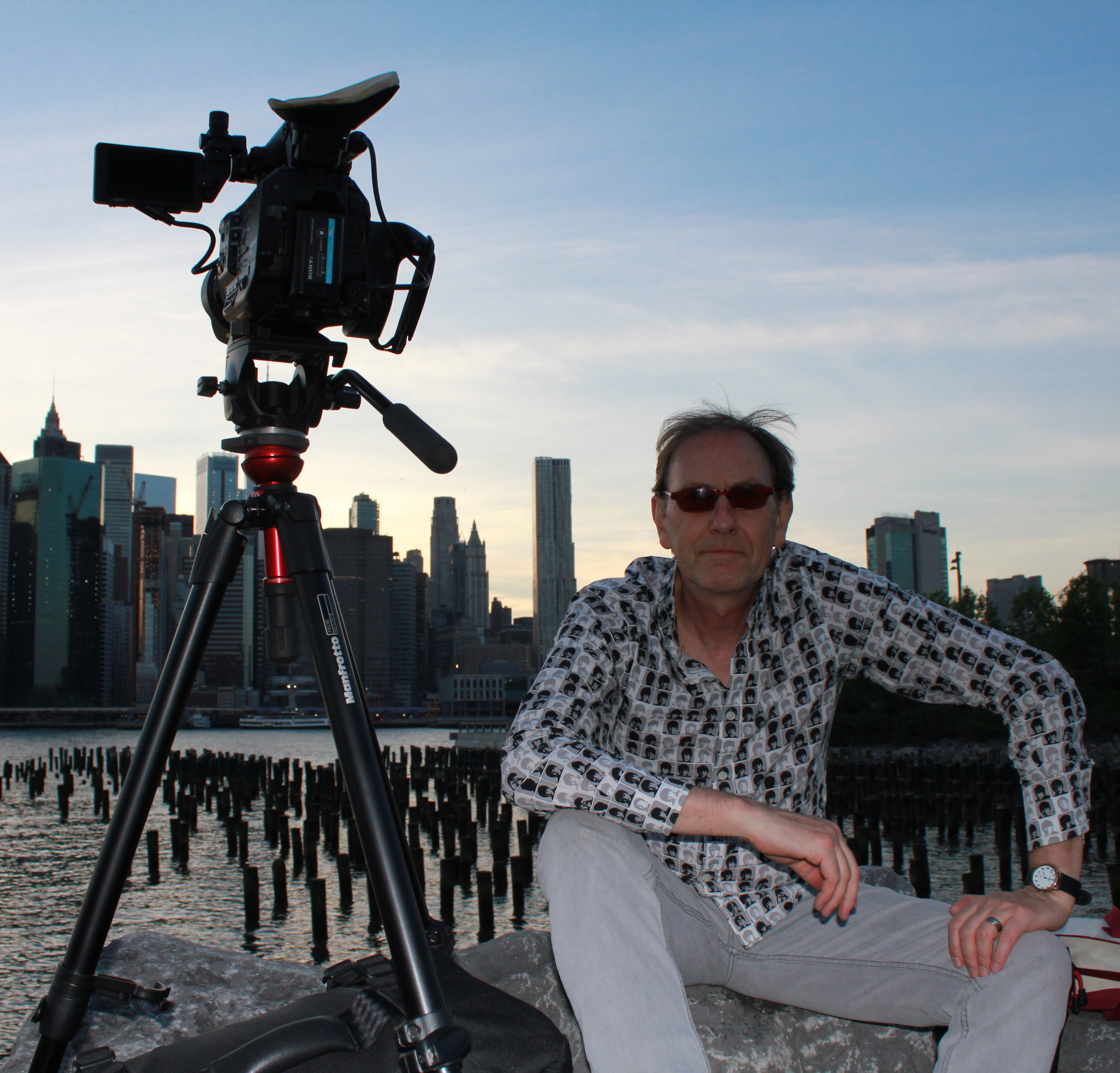 I started working on this film in 2015, shortly before the 90th birthday of Belgian artist Paul Van Hoeydonck. I had heard a rumour about a Van Hoeydonck sculpture on the moon. Could that be true? I contacted the artist and although he confirmed the rumour he didn't want to talk about his sculpture on the moon. He said it had ruined his career and even his life. I convinced him that it was important to let me tell his story and went to New York to investigate the many memories he had shared with me about his "Moon Project". I discovered a space story in which both the artist and the Apollo 15 astronauts made a very hard landing and after 5 years of investigation I succeeded in a dramatic reconstruction of one of the most interesting achievements of the Space Age. I have to thank Apollo 15 astronaut Alfred Worden for his invaluable contribution to the making of this film as well as the trust of Paul Van Hoeydonck to have me dig in his personal archives until I hit the bottom.