The separatists fighting the Cameroon government for independence 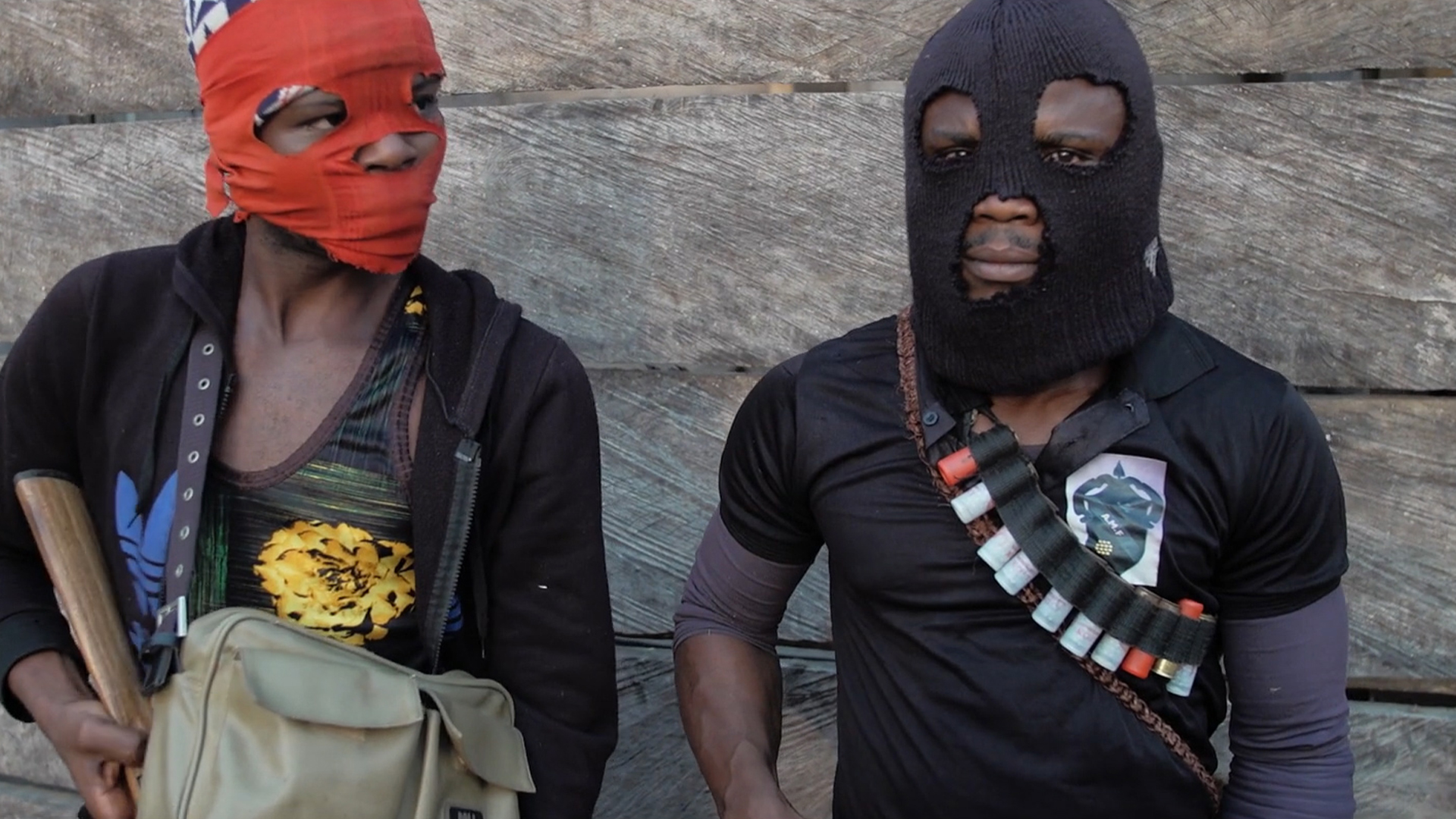 In southwestern Cameroon, along the border with Nigeria, separatists are waging an increasingly deadly insurgency against the Francophone government as they attempt to forge a new nation: Ambazonia.

In 2017, Cameroon's president Paul Biya declared war on the dozens of armed separatist groups, which includes the Ambazonian Military Force (AMF). Fuelled by a belief in Anglophone independence and African magic, the rebels brandish their weapons and speak with eerie intensity to camera. "I'm always prepared for La Republique. I'm a freedom fighter", says one AMF rebel, unholstering his handgun. Cut off from the rest of the country both physically and by language, the only way into Ambazonia is a 15-hour motorbike journey at the dead of night, through thick forest dotted with gorillas. The mood on arrival is mournful. "In our society we are not safe", says Juliet, an Ambazonian civilian. She claims they are under threat from Cameroon's military, day and night. "They burnt everything down... the shooting was very rampant", says Charlotte, displaced by military violence. The AMF allege there are 6,000 rebels scattered over the region. If captured, they can be identified by a mark on their skin, and killed. But they claim to hold something approaching invincibility. "In the whole wide world, I am the only person who can harm myself", says AMF Commander Tambo Jerus. "If you want to do it intentionally you won't succeed. I will survive."
FULL SYNOPSIS