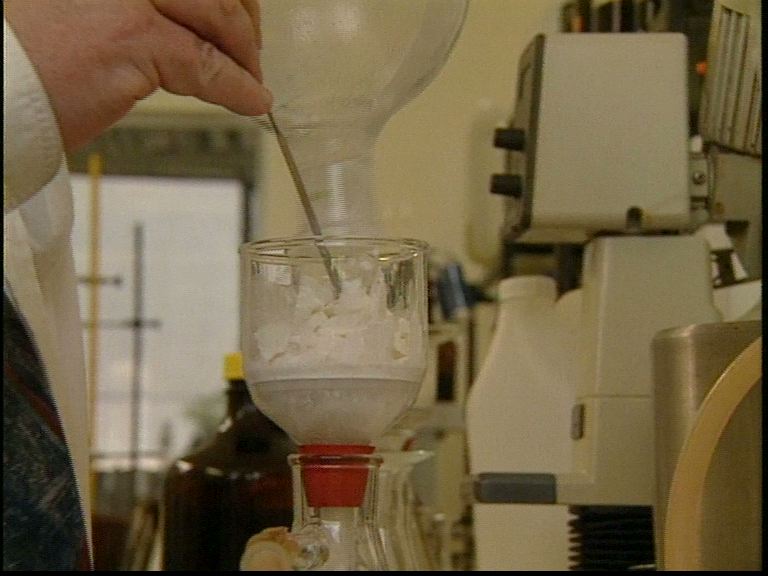 An examination of the chemical and biological programme developed under the apartheid regime in the 1980s.

In the early 80's President Bota was becoming paranoid about the growing unrest in the townships. Project Coast was hatched to develop a biological and chemical warfare programme which would not only suppress the townships but act as a weapon in war. Project Coast involved 200 staff and cost one hundred million rand.
The Roodeplaat Research Base, 15 km north of Pretoria was the center for the research. The labs were top secret and highly protected. Inside scientists were working on the ultimate chemical, biological weapon which would be small, undetectable and cause paralysis of the muscles or death. Dr. Goosen who headed the biological Program says 'the weapon Placed in the wrong hands could have killed millions'. However luckily the project was disbanded in the early 90's when power was handed over to Mandela. Produced by SABC Special Assignment
FULL SYNOPSIS
TRANSCRIPT