In Limbo on the Front Line of India's Citizenship Clash 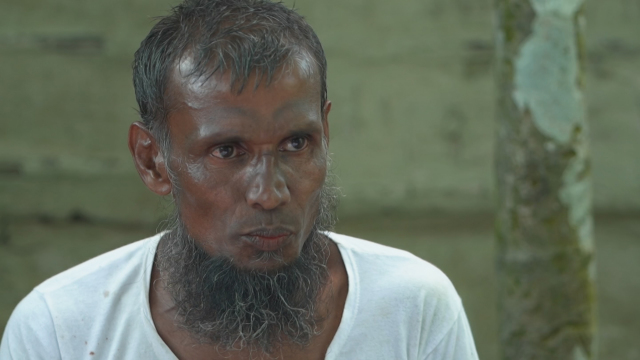 Tensions in and around the Indian state of Assam are higher than ever after a recent government census listed almost 2 million Assamese residents as non-citizens. Could similar measures spread across India?

In an attempt to tackle illegal immigration from neighbouring Bangladesh, Assam's 33 million residents were made to prove that they or their family had been living in India before 1971. This resulted in 1.9 million residents being excluded from the National Register of Citizens, essentially making them stateless. "The vast majority of the people who have been excluded from the list are poor, illiterate, and many of them will not be able to afford lawyers", says lawyer Aman Wadud. He is working pro-bono for hundreds left off the register like 49-year-old Muslim labourer, Alimuddin Sheikh. "It's really a shameful matter. Everyone is saying I'm a Bangladeshi", says Sheikh, who spent more than $100 dollars obtaining and submitting documents on a daily salary of $2. He is likely to be sent to one of India's notoriously brutal detention centres for illegal immigrants. "It is better to die", says Sheikh.
FULL SYNOPSIS