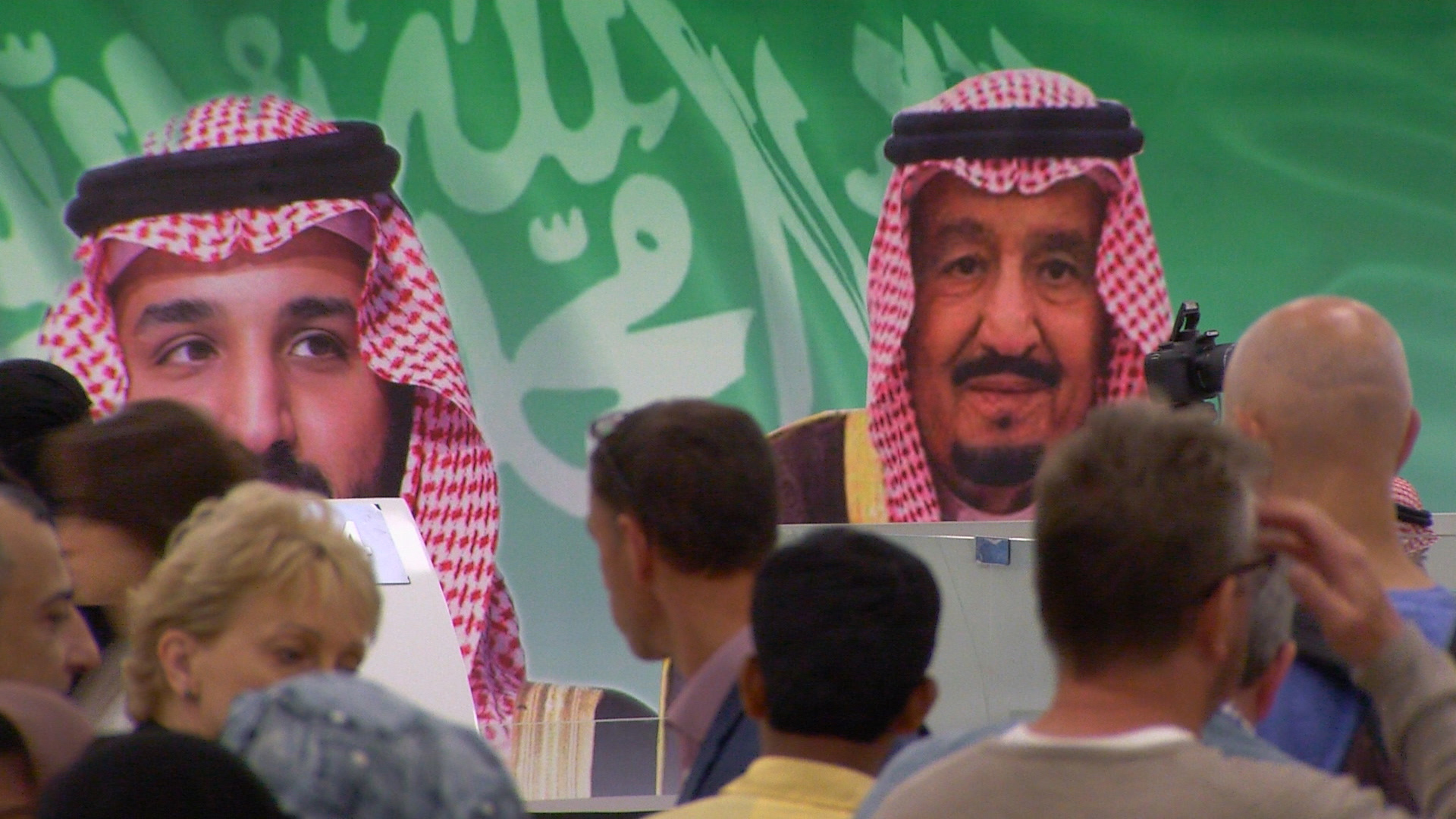 The hidden kingdom of Saudi Arabia has been opening its borders to tourists and journalists in a glitzy PR push. Will the notoriously repressive regime deliver on its promise of reform?

There is a social revolution underway in Saudi Arabia. De facto ruler Prince Mohammad bin Salman is shaking up the austere form of Islam that has locked the country away for decades. "He allowed us to drive. It was like freedom. So we appreciate him, and we love him", says a female Uber driver. The Prince's multi-billion dollar reformation campaign includes adding 60 million visits to the kingdom in the next 12 years, to make it one of the top five most visited countries globally. But Saudi Arabia still struggles to escape the shadows cast by its rulers' iron fist. "Even normal, sensible criticism in Saudi Arabia has become something that people wouldn’t attempt, something they’d be scared to do", says Harice Cengiz, fiancée of the murdered Saudi journalist Jamal Kashoggi, whose brutal dismemberment by a Saudi hit squad shocked the world. A Saudi prince who lives outside the country under police protection claims he is the victim of a state-sponsored kidnap attempt: "There are no political reforms", says the prince. "There is no separation of powers and there is a dominance by the religious authorities over other branches of power in the state."
FULL SYNOPSIS
TRANSCRIPT