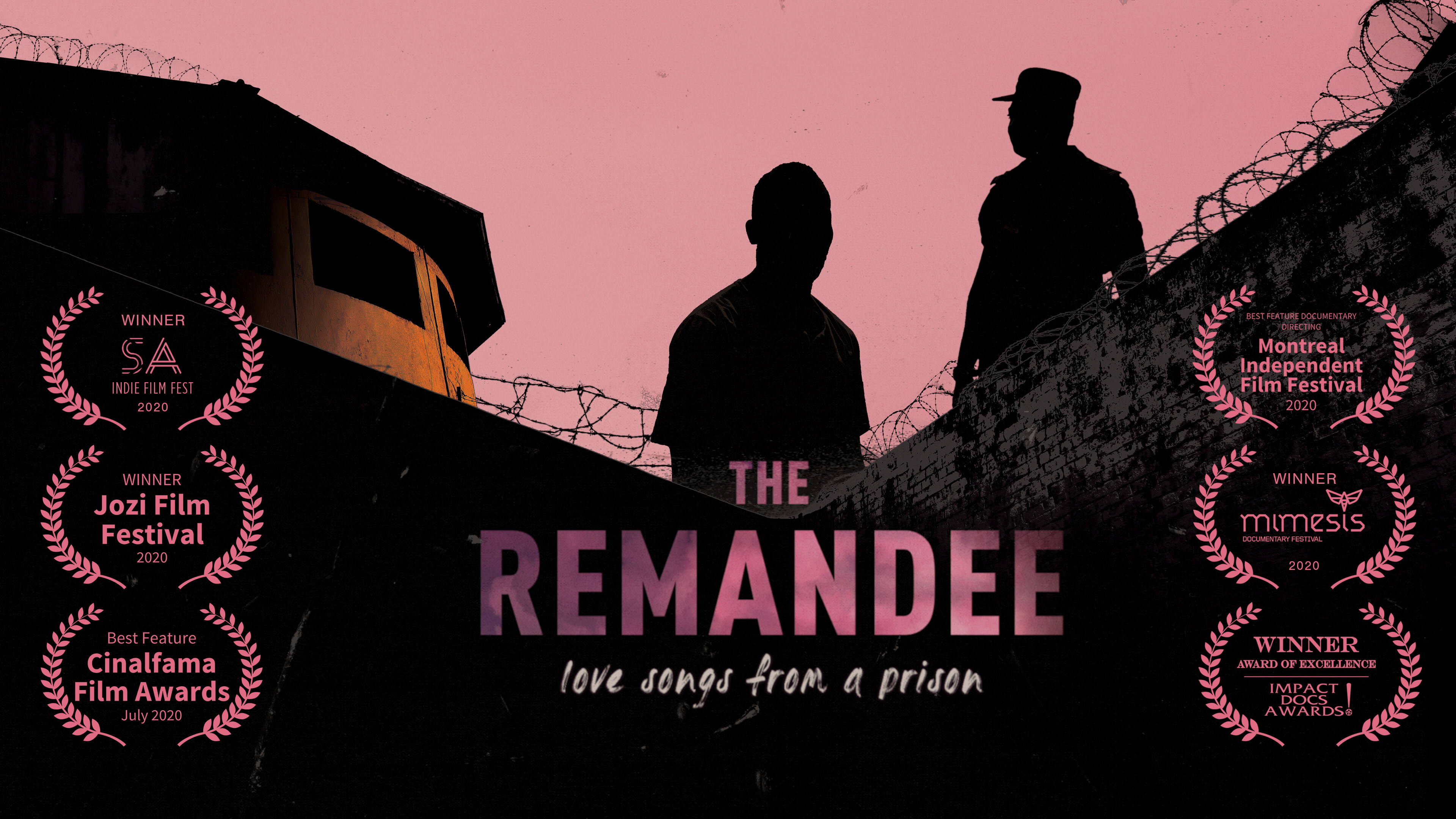 William has been remanded for 2 years in Lusaka Central Prison, charged with car theft and murder. After losing touch with his wife and daughter, he is deeply concerned about his daughter's safety, unaware that his wife has secretly remarried. William is convinced that their love must be saved. With an undecided fate, William is forced to choose between a secret affair with his ex-wife or the safety of their child. 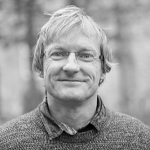 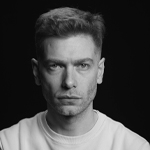