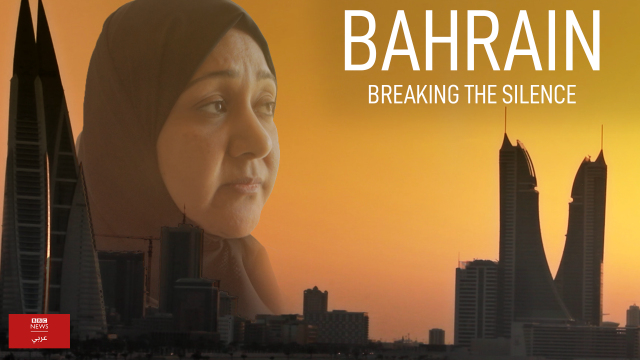 Bahrain is a prosperous country that boasts good relations with the West, and even hosts a Formula One Grand Prix Race. We uncover the other side of the country, where female activists allege torture and rape at the hand of police, and pleas for democracy fall on death ears.