What Happened to the New Zealand Dream?

What is being done about New Zealand's housing crisis? 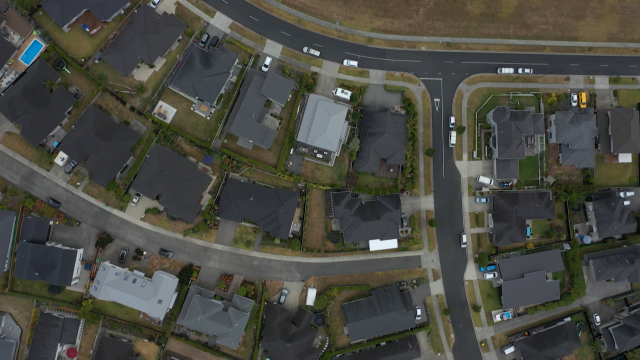 Praised for its handling of the coronavirus, New Zealand's housing crisis does not reflect the country's reputation for fairness and equality. Families struggle to survive in Auckland, which has become one of the world’s most unaffordable cities.

Despite international admiration for Prime Minister Jacinda Ardern, inequality is rife in New Zealand. "That’s kinda just rhetoric when the reality on the ground is incredibly unkind", says Ricardo Strap, who works for Auckland Action Against Poverty. He aims to help the homeless become home-owners, and there are an estimated 41,000 in need. If not on the streets, people who can't afford rocketing house prices are rammed into public housing or camping in garages. In a country where the landlord is king, many saw fit to raise rents ahead of the nationwide coronavirus rent freeze. "I've asked the government and prime minister to declare a state of emergency for Northland housing", says one Maori community leader.
FULL SYNOPSIS
TRANSCRIPT