The Book of the Sea 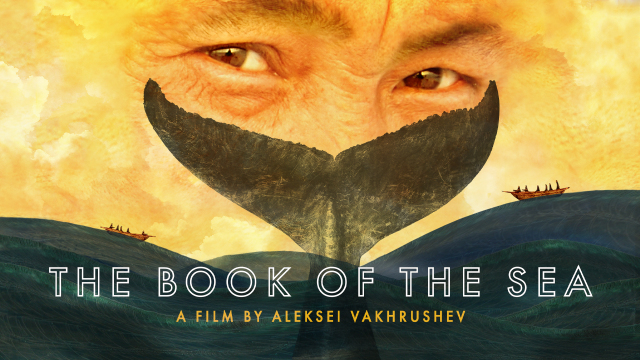 In the frigid waters off Russia’s Bering Strait, Inuit and Chukchi hunters still seek out the giant sea mammals that have sustained their people for time immemorial. Whales, walruses, and seals have tied them to these remote shores since the beginning of time. Contemporary experiences blend seamlessly with ancient myths, told here in vivid animation, in this ongoing struggle for survival and preservation of a traditional lifestyle in one of the most remote places on Earth. This is a spectacular story about the vitality of the ancient Arctic culture.

Yakutsk International Film Festival 2020 - Winner - Best Documentary Reviews and More
“Seven must see indigenous films of 2019” – Nationnews, Canada "The Book of the Sea is a mesmerizingly beautiful close-up of a way of life that disappears in line with the melting of the poles, showing a side of Russia we have barely seen before. ” – NY TID 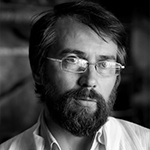 Aleksei Vakhrushev was born in Anadyr (Chukotka) in 1969. He graduated from All Russian Cinematography Institute in 1996, where he studied Direction. One of his works, The Tundra Book (2011), received the prestigious NIKE award of the Russian Academy of Motion Picture Arts and Sciences for “Best Documentary of the Year” and was screened at numerous festivals around the world, including Hot Docs, Vision du Reel, the Asia-Pacific Screen Awards, and more. Aleksei has been a member of the Russian Academy of Science’s since the early 2000s. For five incredible years, he and his crew produced a Russian National Geographic series for the Russian Channel 1. Since 2009, he has been at the helm of his own production company, High Latitudes, Ltd., which continues to focus on the indigenous peoples of the North. 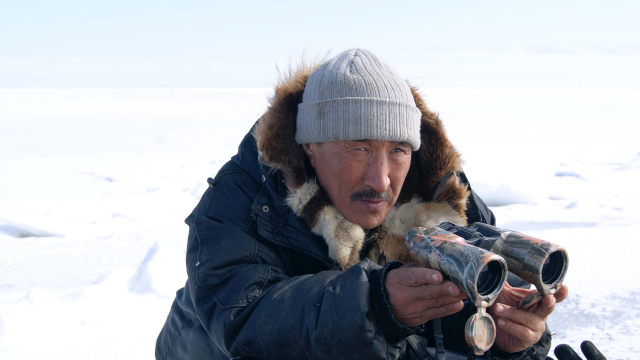 The history of the indigenous people of Chukotka over the last hundred years is one of alienation from their roots. Our film is about overcoming this alienation, weaving together two storylines and techniques: Documentary and Clay Animation, the reality of traditional sea hunters and ancient Myth, which is still alive in their modernity and fills it with eternal power. I am firmly convinced that the preservation of cultural identity and spiritual heritage is one of the most important issues of Humanity.