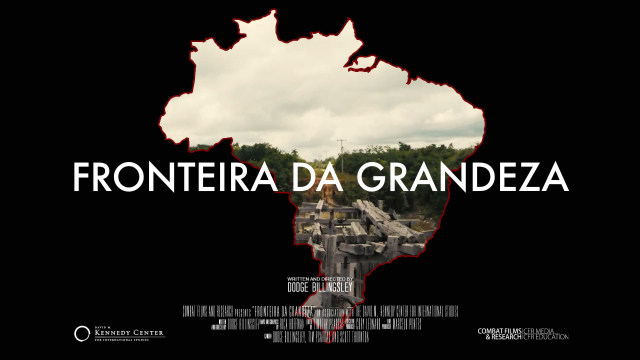 Hundreds of years ago the Portuguese expanded their territorial claims by pushing deep into the South American jungles. Today, the openness of the Brazilian border has resulted in a cultural melting pot enriching the lives of millions. But the relatively easy access has led to a steady flow of illicit international trafficking that continues to shake the foundations of Brazilian society and risk Brazil’s role in protecting the Amazon and its indigenous peoples. Fronteira provides a glimpse into the challenges facing Brazil’s frontier with implications for the future of Brazil itself through the eyes of those on the frontline of this fight. 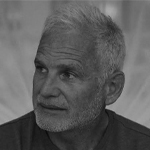 Dodge Billingsley began documenting global hot spots in the early 1990s following the collapse of the Soviet Union. He has recorded history and told stories from all over the world including Abkhazia, Chechnya, Bosnia, Turkish Kurdistan, western China, Tanzania, Mali, Afghanistan, Iraq, the India-China frontier, and now Brazil. His films and collaborations have been broadcast on global TV outlets worldwide including C4, BBC, NHK, Discovery Channel, TV Brasil, and PBS. He is a two-time nominee for the Prestigious Rory Peck Award for his work in both Iraq and Afghanistan. He won both the Rory Peck Award and Royal Television Award for Best Feature for his work in Afghanistan. 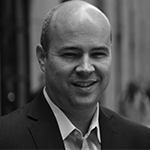 Cory Leonard is an Assistant Director at the David M. Kennedy Center for International Studies at Brigham YoungUniversity. He has more than 20 years of experience teaching, consulting, and collaborating with business, media, education, non-profits, and international organizations. He is co-producer of the Beyond the Border series and co-founder of the Journal of International Organizations, in addition to teaching, writing and directing study abroad programs on diplomacy, international affairs and cross-cultural issues.