Revolution in the Time of Corona 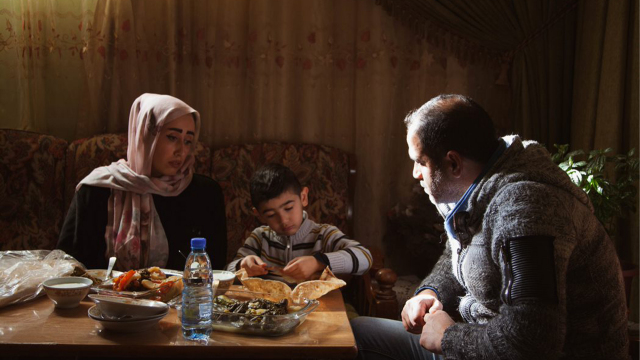 Short on cash and plagued by corruption, Lebanese people face extreme hardship at the hands of the coronavirus. As faith in government hits rock bottom, people fear what awaits them after the lockdown ends.

Despite a rich culture and heritage, years of political mismanagement have led Lebanon into a debt crisis. For the many protesters who assembled in Beirut in February, the coronavirus emergency is only further proof the government has failed its people. "Never before in my life, not even during the civil war, have I seen so much pain, so much misery, suffering", says one independent MP. "For the first time, I hear Lebanese people asking for food. We live as if there is no state." For many of society’s poorest, the situation is critical. "Sometimes we have moments beyond psychological distress. We sleep at night hoping we don’t wake the next day", says one unemployed man, worried his wife, a cancer survivor, will not get the treatment she needs. With Lebanon failing to pay interest on its national debt, people now wait for IMF-imposed austerity. "We started off in a really bad place in Lebanon. It’s not really the corona that is scaring us, it’s the waking up from the corona. The scary part is when this ends", says a hotelier forced to shut the doors of the Middle East’s oldest hotel.
FULL SYNOPSIS
TRANSCRIPT