A journey to the glamour of the catwalk 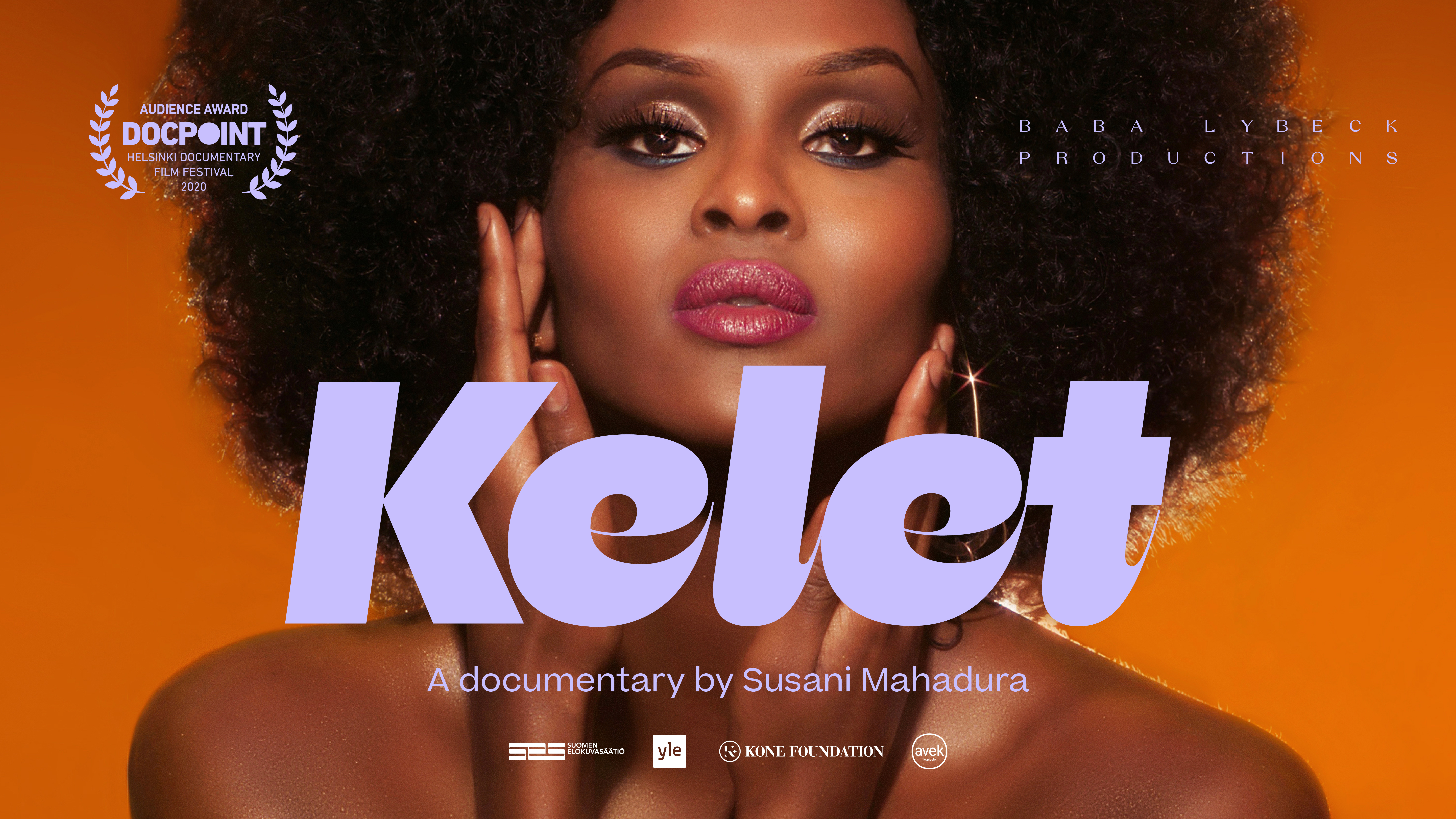 Kelet radiates like a star who was born to walk the runway. She is a young Somali trans woman who dreams of becoming a Vogue model. Leaving her family in Manchester to return to her childhood home in Finland, she draws on the support of her friends in the Vogue community to immerse herself in Helsinki’s glamour. Watch this shy and courageous young woman build a new life for herself, face her fears, and her past, and succeed in following her dreams. 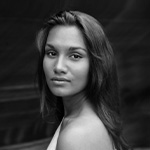 The director and writer of the film is journalist Susani Mahadura, who has become a household name in Finnish media through her award-winning national radio programme Mahadura & Özberkan. Mahadura & Özberkan, a weekly show on national radio YLE since 2016, talk about social and political issues in Finnish society, and were awarded the Red Cross prize for courageous and uncompromising journalism in 2018. Her first film Ikuisesti sinun x3 was a short animation, which tells the director’s mother’s love story. The film was shown at the Artova festival where it won the audience prize and was shown at Rakkautta & Anarkiaa festival in 2014 & 2015, with further screenings in India, China and Germany. She has also appeared as a narrator on the 24H Europe - project, a 24h documentary film about young people in Europe, which was one of TV history’s longest documentaries. 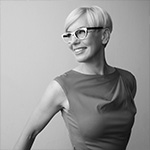 The producer of the film is Barbara ”Baba” Lybeck. She has spent all her career in the creative forefronts of Finnish media and culture, both as a public figurehead of award-winning TV-shows as well as a respected professional behind the scenes. Barbara’s interest in further expanding her professional expertise led her to producing the feature film “The Sixth Time” directed and written by Maarit Lalli in 2017. Barbara has studied in Finland, Sweden and Denmark. She holds a Master’s degree in literature from Helsinki University, so it was a logical step that through her company Baba Lybeck Productions Ltd (founded in 2011) she would produce and host literary events with key Finnish authors in 2017. Currently the company has in production their first documentary film Kelet, aimed for international audiences. The opening night is in January 2020 and will be broadcast soon after on YLE. The project is so far funded by grants from The Finnish Film Foundation, Kone Foundation and Avek. 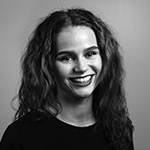 Sandra Itäinen is a Finnish film editor and director based in New York City. Her first documentary short THE WEAVEOLOGIST (2016) screened at multiple film festivals, among others DOC NYC, and in 2018 she directed and edited numerous short documentaries broadcast on the Finnish Broadcasting Company YLE; the five-part documentary series SE TYYLI (eng. THAT STYLE) and TOM OF RÖÖPERI. Sandra is the associate producer and assistant editor of DARK MONEY (dir. Kimberly Reed) which premiered at Sundance 2018, nominated for Best Documentary Feature. She is also directing and editing the feature documentary NOT IN MY MOTHER’S HOUSE, currently in post-production. Before moving into film, Sandra worked as a journalist for YLE. She works to amplify women’s voices through filmmaking, and focuses mainly on identity and the interchange between gender, culture/subculture and sexuality. She holds an MFA in Social Documentary Film from School of Visual Arts. 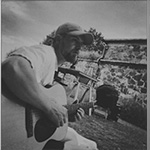 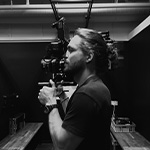 Anton is an experienced Helsinki-based cinematographer/photographer working for documentary films, TV-productions, music videos, and commercial shoots. During his many years working for major agencies such as Miltton Oy, Chimney Group, YLE and Pablo Films, he has worked for clients such as Uniqlo, Redbull, Finnair and Fazer. His work has taken him around the world, filming documentaries and TV-series from South America to the Lofoten Islands in Norway to the islands of Indonesia. Anton’s work has been nominated/awarded at (OMF) - The Finnish Music video contest, (COPY) – College photographer of the year competition, Grafia vuoden huiput and Madswell Surf Film Festival. 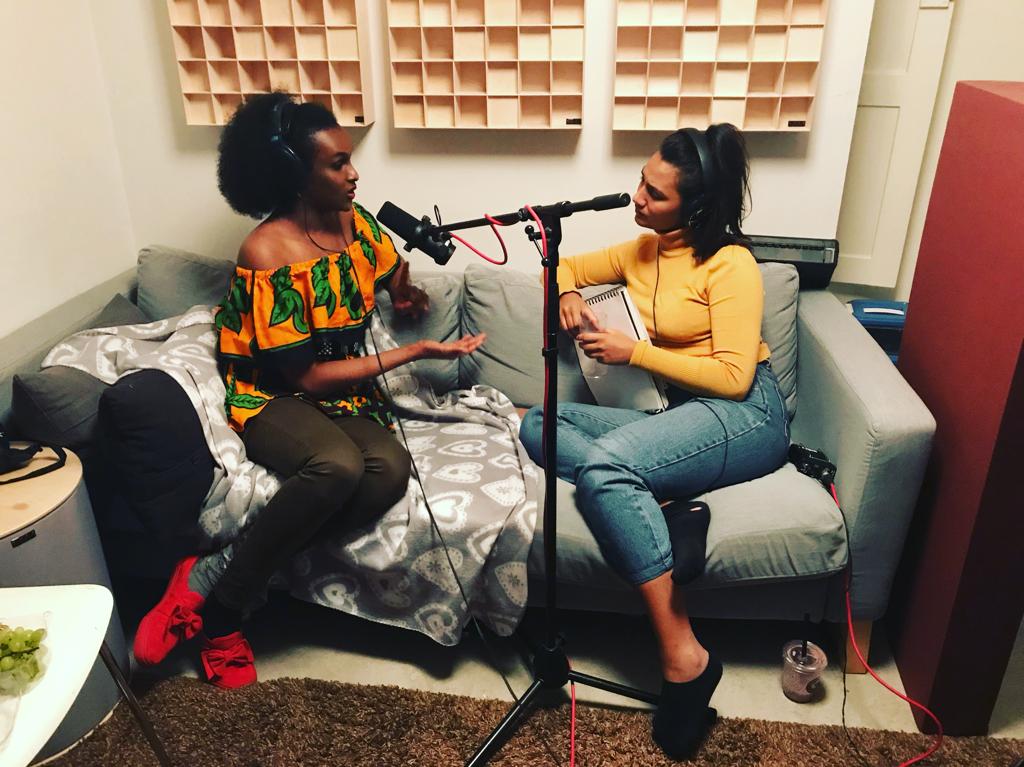 I met Kelet a few years ago, when she was 19 years old. I had invited her for an interview on my radio show to talk about her experiences of living as a Black trans woman in Finland. I saw how this young person was suffering, because she felt isolated and unsafe in this society.

Kelet’s story made me think about how few stories we hear of people who live as minorities within minorities. Later, Kelet invited me to see her first Vogue Ball performance. I will always remember the moment Kelet stepped on stage. I saw an entirely different side of the shy young person I had met before. Kelet radiated like a star, who was born to walk the runway. It was also touching to see how clearly ballroom culture is able to offer a safe and loving environment for Kelet, where she can fully live out her dreams. That night, I realised there had to be a film about Kelet’s life. Kelet and her friends’ voices need to be heard, so every young person knows that their own story too is precious and deserves to be told.