How Sweden is taking an alternative approach to overcoming coronavirus 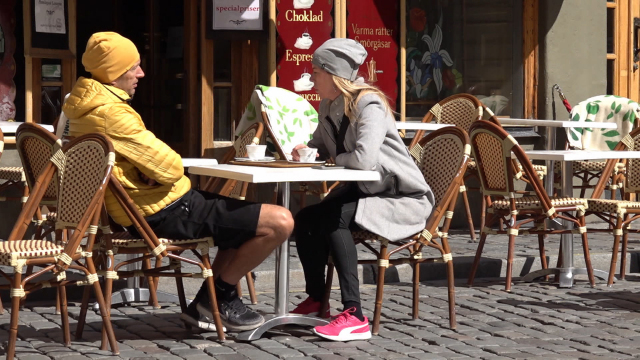 Herd immunity was considered by many but only Sweden went through with the risky strategy. With a higher death rate than its neighbours but minimal economic disruption, was Sweden brave or just cynical?

As Italy and Spain’s death count mounted by the day, Sweden kept its schools, offices and restaurants open. Their approach has been to protect the most vulnerable, while allowing the rest to lead close to normal lives. This attitude has proved popular among Swedes. "I can understand that other countries such as Italy had to shut down in panic, because people are really dying like flies, but I think it’s a sober strategy the [Swedish government] chose", says one working mother. The approach has been led by chief epidemiologist Anders Tegnell, who has achieved rock star status across the country. Tegnell has no qualms about his methodology. "We get the same kinds of results without these drastic measures. There are a number of side effects to closing society down that we are trying to avoid.". Yet criticism of the policy is on the up as the country's death rate increases. "Many of these people are old people but you cannot argue that even a year or two in the lives of these old people is worthless. It’s not. It is highly cynical", says one doctor.
FULL SYNOPSIS