Inside the growing protest movement against police brutality 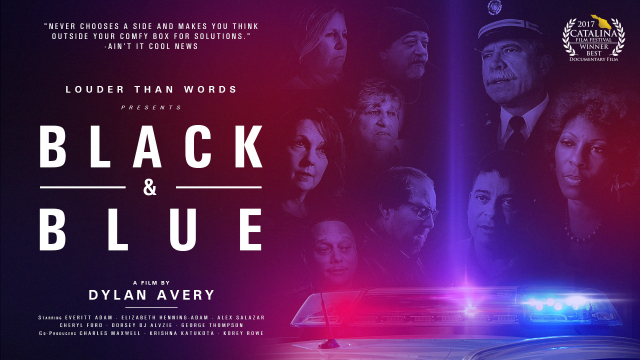 In 2011, six police officers in Fullerton, California, beat Kelly Thomas, a homeless schizophrenic man, so badly that he died of his injuries. Three years later, protests in Hollywood sparked after the officers were acquitted or had their charges dropped. Renowned filmmaker Dylan Avery attended the protest and, before he knew it, he was swept up into a world of grieving family members, retired police officers that now criticize the very system they used to serve, and civilians who have suffered brutality at the hands of those sworn to protect. Over the next two years, Avery followed multiple cases and developments that coincided with historic protests on the streets of Ferguson and Baltimore against institutionalized police racism and brutality.
Festivals

Dylan Avery is the creator of Loose Change, which was billed by Vanity Fair as "the first Internet blockbuster." Since then he has directed and co-produced multiple feature documentaries, music videos, short films and commercials. A co-production of his, The Professional: A Stevie Blatz Story, premiered at Slamdance Film Festival in 2019. 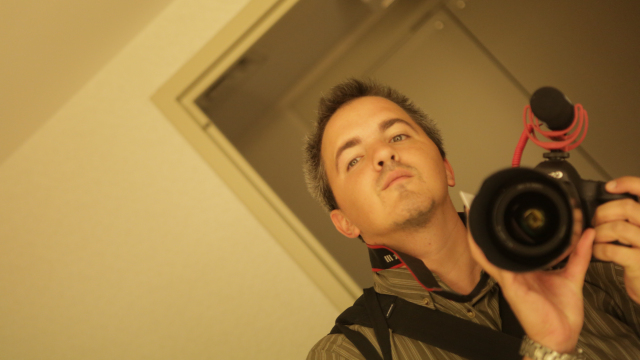 Growing up in a small town in Upstate New York, police brutality and misconduct was something I had never personally experienced. The Rodney King beating and riots were basically on another planet as far as our town was concerned. After moving to Los Angeles and having multiple run-ins with power hungry Deputy Sheriffs, I realized that the problem was very real.