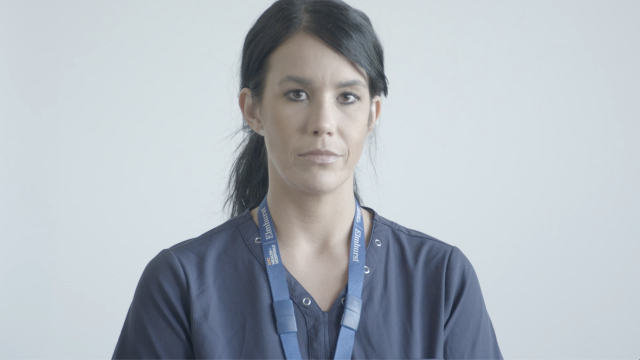 Erin Marie Olszewski is a Nurse-turned-investigative journalist, who has spent the last few months on the frontlines of the coronavirus pandemic, on the inside in two radically different settings. Two hospitals. One private, the other public. One in Florida, the other in New York.

Not just any New York public hospital, but the "epicenter of the epicenter" itself, the infamous Elmhurst in Donald Trump's Queens. As a result of these diametrically opposed experiences, she has the ultimate "perspective on the pandemic". She has been where there have been the most deaths attributed to Covid-19 and where there have been the least. Erin enlisted in the Army when she was 17. She deployed in support of Operation Iraqi Freedom in 2003. Part of her duties involved overseeing aid disbursement and improvements to hospital facilities. While in country she received the Army Commendation Medal for meritorious service, and was wounded in combat. Erin eventually retired as a sergeant, and became a civilian nurse in 2012. Erin is a medical freedom and informed consent advocate. She co-founded the Florida Freedom Alliance but no longer has any connection with the organization.
FULL SYNOPSIS