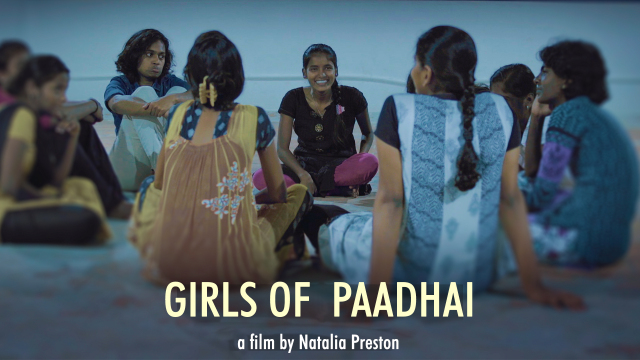 In Southern India, many women must endure early marriage. The refuge charity Paadhai shelters the children and adolescents who are trying to escape this fate. Twenty-year-old Amulpriya’s mother was married at an early age to a man who turned out to be unable to provide for her or her family. Now after decades of poverty, she wants her daughter to follow the same path – early marriage. However, determined to get an education, and to lead a life unlike that of her mother, Amulpriya is supported by Sunitha, the shelter’s manager. This is Amulpriya’s story - and the story of numerous other girls and women desperate to overcome oppressive expectations, and forge a life of their own, unburdened by arranged marriage.