Pirates of the Caribbean

Pirates are making the waves again in Trinidad and Tobago. 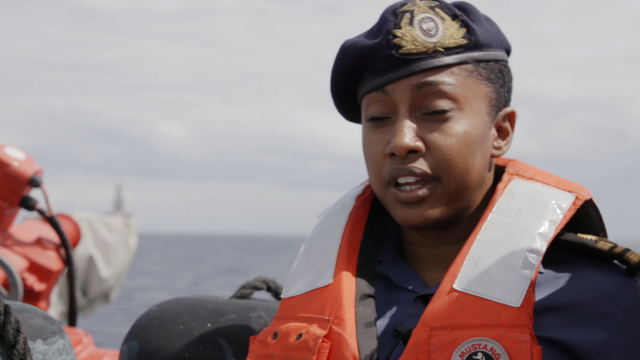 Centuries after swashbuckling buccaneers terrorised the Caribbean, pirates are back troubling the waters off Trinidad and Tobago. This report delves into the crucial but deadly 4-mile waterway too dangerous to sail at night.

As the political and economic crisis in Venezuela drags on, thousands have fled across the narrow waterway to Trinidad and Tobago. With refugees came drug smugglers and pirates. Local fisherman Marlon says it is now too dangerous to go out fishing at sea. He shows his scars, where he was shot by pirates who ambushed him. "Lucky to be alive. We all just feel like we were going to die so it won't be a problem for me if death comes now", he says. Among the many victims are Venezuelan refugees. Kennier does not know if his wife and children are alive: their boat was attacked by pirates, and only one man made it back. "When I look at the ocean, I ask myself, what happened? What happened that night? Is my family alive or dead?" As Trinidadians and Tobagonians prepare for the annual carnival, many are worried about the rapidly rising crime rate. Funeral home owner Giant says guns coming from Venezuala end up in the hands of desperate young people. "For this week alone I must have done about three young fellas who hadn't even reached their 30s yet", he says. "Three to four already for the week."
FULL SYNOPSIS
TRANSCRIPT