Empowering Maasai women to the summit of Mt. Kenya 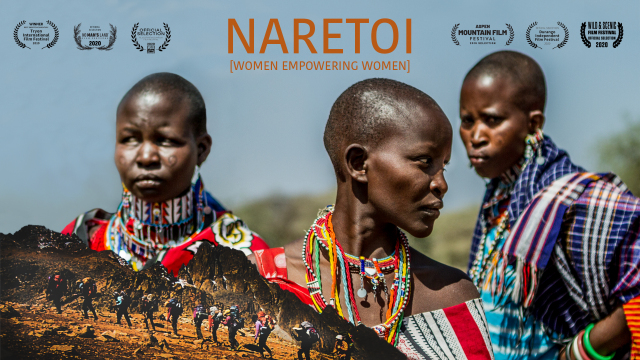 While the Maasai are known the world over, the subservience of Maasai women is prevalent to this day. This enchanting film follows a unique women's expedition to the summit of Mt. Kenya.

The Maasai still live as pastoralists in a deeply traditional, patriarchal, and polygamous culture. "Men see us like we are nothing", says one Maasai woman, in a tribal community where arranged marriages and FGM are still practiced. The idea of Naretoi - meaning "women helping women" - sees a group of American and Maasai women come together to summit the 16,355 ft peak in a bid for empowerment. "The mountain has opened a way for me to think about myself", says one Maasai climber. "I do it because I have courage and strength."
FULL SYNOPSIS
TRANSCRIPT