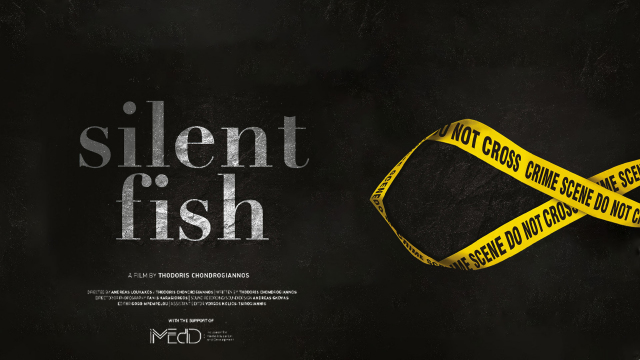 Although the EU promised to end overfishing by 2020, the Mediterranean remains the most overfished sea on the planet. Fishermen are doomed to catch dwindling numbers of fish in the era of climate change. Travelling through the Mediterranean and capturing the fishermen’s lives on the shores where human civilization made its first steps thousands of years ago, Silent Fish shows how fishermen are in danger of ending up another 'extinct species' because of failed EU and national policies.
Festivals 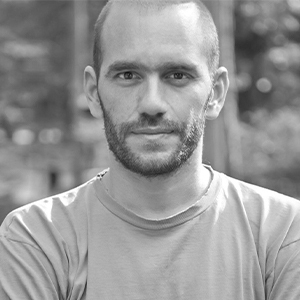 Andreas Loukakos was born in Athens in 1978. He studied architecture at the University of Greenwich and film direction at the University of Westminster. He is an awarded documentary director and the co-owner and creative director of the production company dotmov. He has directed several television docuseries as well as short and feature length documentaries. His documentary about the history of the mental hospital of Leros “Leros: Freedom is Curative” won the second award in the Thessaloniki Documentary Festival in 2004 and participated in several documentary festivals around the world. 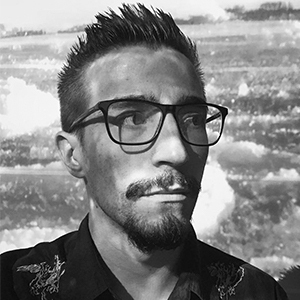 Thodoris Chondrogiannos, 28, is an investigative reporter and producer. He graduated from the Athens Law School in 2015, but soon realized that he loved narrating stories and devoted himself to journalism. In 2015 he moved to Germany, where he worked for Offener Kanal, and in 2018 he attended Summer Investigative Reporting Course at Columbia University. He has worked for Greek and international media, such as Inside Story, Popaganda, VICE and RAI. He speaks Greek, English, German, Italian and Russian. He created his first feature documentary entitled “Silent Fish”, which addresses the issue of overfishing in the Mediterranean in the era of climate change. He likes to spend his time going to the cinema or at least watching series at home.

Thanks to my grandparents’ roots in the islands of Crete and Leros, I spent many of my childhood summers in both those beautiful places. My long vacations gave me, like other children who left the big cities after the much-awaited end of the school year, the chance to get to know the islands’ fishermen. In my eyes, fishermen were always a rare breed, that did not exist in the dense urban centres, appearing only during the carefree summer season. It was part of the freedom we enjoyed in the summer. Childhood times, lost in ignorance and happiness.

The idea of a documentary on the lives of fishermen and overfishing came from the juxtaposition between my childhood memories and the dangers of today’s unsustainable exploitation of fish stocks in times of a full-blown climate crisis. According to UN scientific studies, overfishing – or catching fish from the sea faster than populations can safely reproduce – is one of the main causes of species decline, along with deforestation, climate change and pollution. Although the EU’s Common Fisheries Policy set a target to end overfishing by 2020 at the latest, today the Mediterranean is the most overfished sea on the planet, with most of its stocks, over 60%, being overfished. The persistence of overfishing is not just a threat to fish. It also threatens fishermen, whose culture emerged thousands of years ago, when human civilisation took its first steps on the Mediterranean coasts. Armed with these facts and emotions, I decided to create a film that would travel through the Mediterranean - from the coasts of Catalonia and Pantelleria to the shores of the Greek islands - in order to capture the fishermen’s lives and expose how failed EU and national policies could lead to the extinction of the Mediterranean’s environmental and cultural richness.