Hope and creativity in one of Lebanon's most troubled neighbourhoods 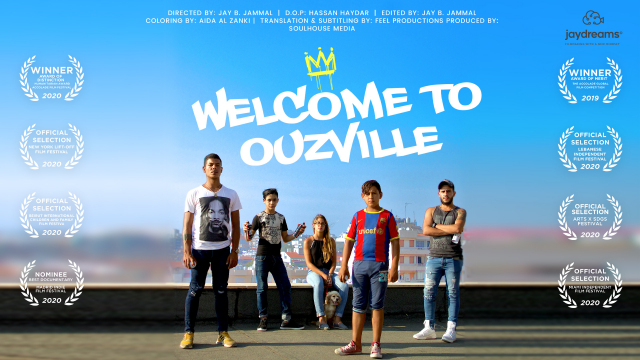 According to common belief, Ouzai is a militia stronghold. A place of extreme poverty and illegal trafficking of car parts, drugs, and criminals. Cut off by the Lebanese state, it became a safe haven for gangs and remained a neglected and impoverished slum for 40 years. Yet, for one visionary and a team of street artists and volunteers, Ouzai is a place to build dreams.
Festivals 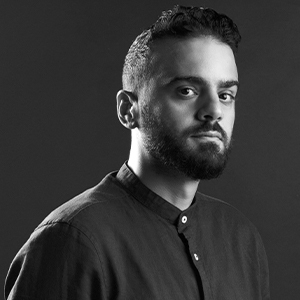 Jay B. Jammal’s childhood was characterized by an era of wars and constant moves around the Middle East. During his teenage years Jay discovered his love for media when he started experimenting with the family’s first video camera. What started off as comedy skits soon turned into a creative passion for tackling tougher and more challenging topics. Today Jay serves as a media producer and director for companies in the Middle East. However, every once in a while, he comes across a story that inspires him to create an independent film. “Welcome to Ouzville” is one of those stories. 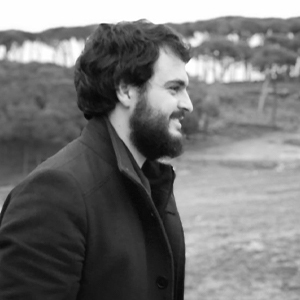 With an undergraduate and Masters degree in cinema and television, Hassan has excelled as a D.O.P on several documentaries. This lead to his recruitment by internationally renowned director Gianfranco Rosi, with whom he has worked and collaborated over recent years. Since then, Hassan went on to direct his own films titled "Barzakh" and “Marwan”. He is currently focused on obtaining funds to produce and direct his first feature film. 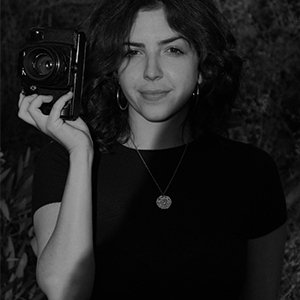 Zayna Mazri was born in Fort Lauderdale, Florida and moved to Beirut, Lebanon in 2009. She began to develop a strong passion for photography where she later graduated with a BA in TV/Film from the Lebanese American University. She grew fond of cinema and began to experiment with various photography and filmmaking projects. Today, Zayna works as a freelance photographer and videographer for NGOs and media companies in Lebanon. 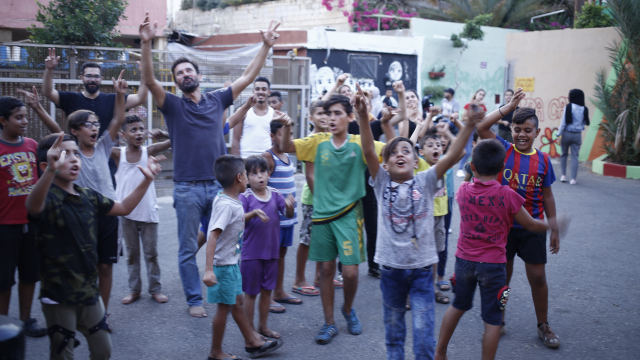 While teaching and researching visual culture at the University of Arizona I came across the story of Ouzville. What struck me most about this specific project was that it took place in Ouzai, which was known as the no trespass danger zone in the south of Beirut, Lebanon. I knew this was one of the most difficult places on earth to carry out such an initiative and so I was very intrigued. During a summer visit to Beirut, I reached out to Ouzville’s founder, Mr. Ayad Nasser, and was struck by his motivation to cater to the most dangerous, controversial, and neglected areas of Lebanon. I liked his brave approach, and I appreciated the risks he was taking. The next day, Ayad took me on a tour of Ouzville and I fell in love with the area. By crossing into those dangerous borders, I found myself in a sea of colorful murals, amongst crowds of artists and volunteers, and hanging out with local kids and teens that were meticulously engaged in this initiative. It was not what I expected. There was a breath of enthusiasm in the air, people were motivated, opposition was building, and a risky endeavor on the edge of making world headlines was at hand. Aware of the dangers, aware of the obstacles, aware of the potential, I recognized that this was a story worth capturing and sharing. I put together a small team and started what was the most dangerous, enthusiastic, and rewarding project of my life.