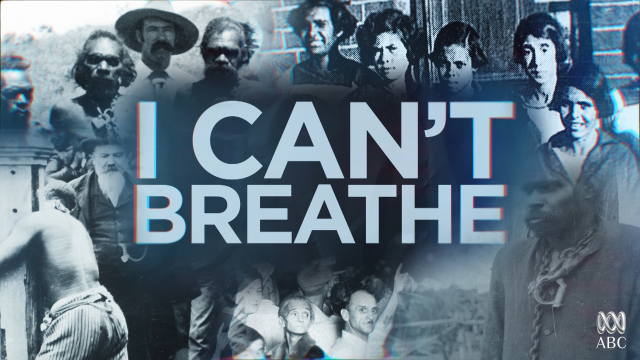 Often forgotten in the Black Lives Matter narrative, the Aboriginal community tell their experiences of racism in Australia, and why the words 'I can’t breathe' resonate so profoundly with them.

Police brutality against marginalised communities is not isolated to American shores. In 2015, David Dungay Jr., an Aboriginal Australian, died in police custody. The coroner later found a “lack of oxygen while he was restrained as a contributing factor to his death”, drawing disturbing parallels with the death of George Floyd in May this year. Stan Grant, himself of Aboriginal heritage, feels a kinship across the continents. “When I see black America, I see part of myself. When I was growing up black America spoke to me when white Australia did not.” For those who believe race is no longer an issue that needs discussion, he has a simple message. “Why do we still talk about racism? Because it still exists. Because it is there. Because it can touch my life at any time.”
FULL SYNOPSIS
TRANSCRIPT