Navigating the stigma of being an unwed woman in China 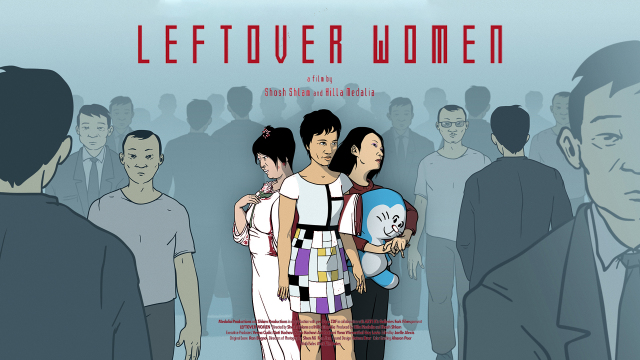 Hua Mei Qiu is 34 and a successful lawyer. Min Xu is 28 and works for a public radio station. Qi Gai is 36 and an assistant professor at Normal University in Beijing. Despite their thriving careers they still live with the derogatory label "sheng nu". The phrase, translated as "leftover women", is an unflattering term used across China for educated, professional women over the age of 27 who have failed to find a husband. With 30 million more men than women, the social stability of China is under threat, and single women are perceived as both the source and the solution of the problem, but how do modern Chinese women balance what’s expected of them, and what they want for themselves? As each woman goes in search of “Mr. Right,” they have to struggle to stay true to their personal and professional ambitions, all the while burdened by pressures from their families, friends, and even a government that went as far as to launch a campaign to stigmatize unwed women.