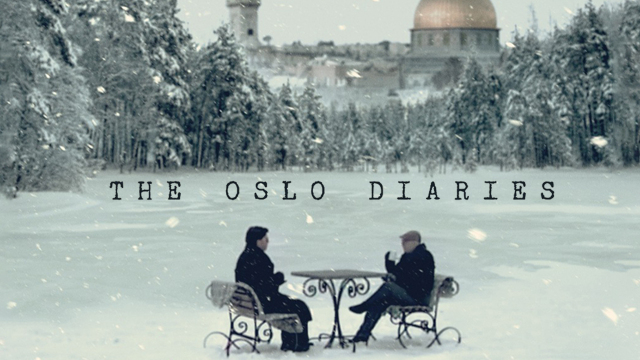 Featuring never-before-seen footage and exclusive interviews with key players - including the last on-camera conversation with former Israeli president Shimon Peres - the film recounts a geopolitical story, with a narrative voice that is personal and philosophical. The Oslo Diaries brings us a riveting account of 1100 days of secret talks as told by the people who were there at the table. The participants’ detailed and often emotional entries recount the political intrigue, fiery rhetoric, unlikely friendships, and overwhelming desire for peace that were the heart of the negotiations. Although politics ultimately doomed The Oslo Accords, the story’s end for the people of Israel and Palestine remains unwritten.