Could COVID bring an end to US National Conventions? 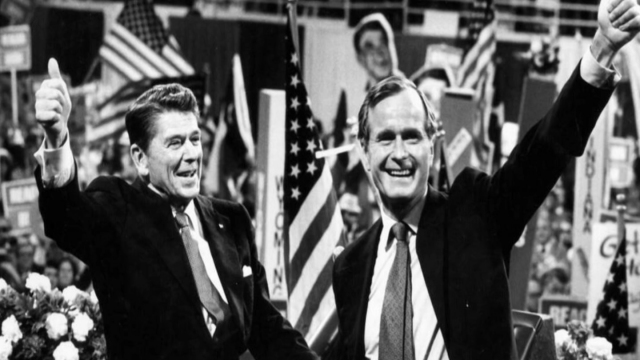 COVID has re-written the rules by which our lives are governed, upturning norms from the home to the workplace. As mass gatherings continue to be avoided for fear of spreading the virus, this election year in the United States looks set to forgo a historic political tradition - the National Conventions of both political parties. Though little more than scripted pageantry set to crown the winner of the primary battle before the campaigning begins in earnest, the end of the National Conventions of both parties could have unforeseen consequences for the two-party system.