The numbers of those killed by snakebites across Africa and southern Asia can eclipse those killed in armed conflict. 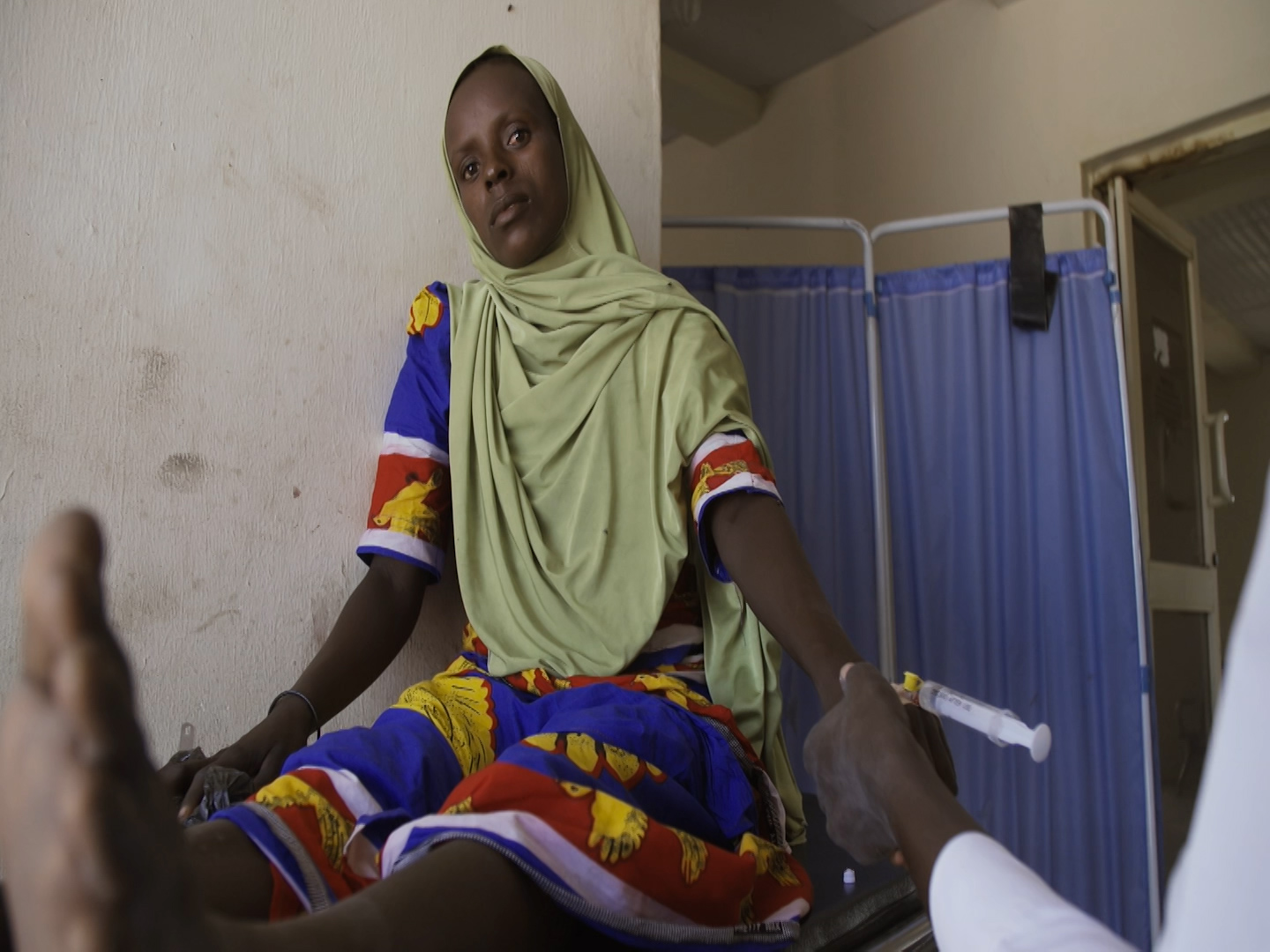 The WHO reclassifies snakebites to the 'A-List' of health concerns, with only half the amount of anti-venom needed globally currently being produced .

The numbers of those killed by snakebites across Africa and southern Asia can eclipse those killed in armed conflict. Dr. Abdulrazaq G. Habib says 'only about 8% of snakebite victims [in Nigeria] go to a formal hospital.' If bitten, the patient needs to be treated with anti-venom as quickly as possible, but inadequate government supplies mean that many are faced with having to spend $200 at a pharmacy to secure any. Adding to the shortage, 'the lack of motivation to produce it, given the market base, makes it impossible for [pharmaceutical companies] to continue doing so.' as a result, some resort to traditional medicines, which Dr. Habib condemns - 'if anything, this is harmful - delay is a major predictor of death.' Unfortunately lacking the resources to produce the anti-venom domestically, Nigeria is reliant on foreign imports.
FULL SYNOPSIS
TRANSCRIPT