Are we on the cusp of a revolution in space exploration? 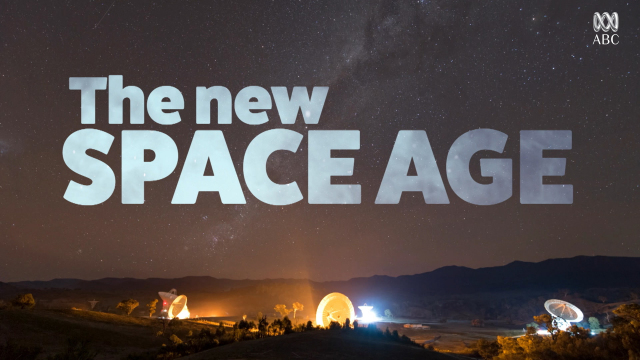 ‘It’s not just a boom – it’s a frenzy’ – space exploration is captivating the imaginations of entrepreneurs and national governments alike, as the race is on to push the boundaries of mankind’s spacefaring technology. From Elon Musk’s plan to settle humans on Mars to Richard Branson’s ambitions for commercial space tourism, new interests are picking up where the Cold War space race petered out. But mankind’s final frontier may not be as utopian as the visionaries of the past imagined, as new geopolitical tensions emerge in the quest for dominance amongst the stars.