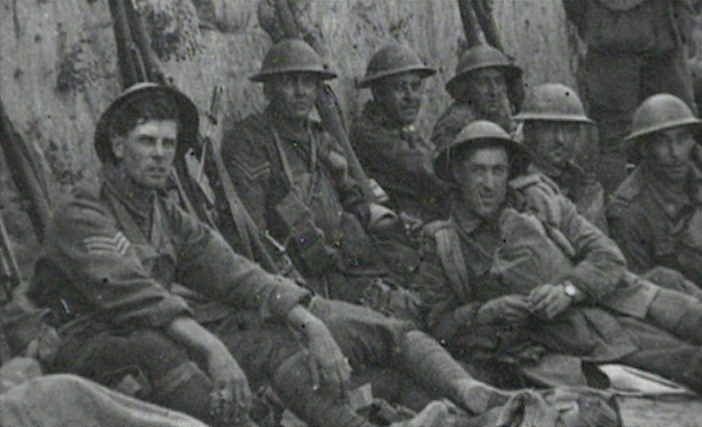 Eighty years after the Great War much remains unclear about the Anzac involvement. Australians have claimed their actions secured victory on the western front however the British have long disputed this. This film examines their role and how much honour is due to them.

Bob Riddell who fought in the Great War remembers "a man, took his head right off, slit it right off …he just flopped down in front of me." Their bravery cannot be doubted. The Australians had retreated from Gallipoli with a mixed reputation but that was soon boosted by the official Australian correspondent Charles Bean. He promoted the Anzac men as fierce and brave soldiers. A reputation they felt they had to live up to. And so it was that on their first battle they walked bravely into the village of Fromelles on July 19 on the Somme and were mowed down. The same happened in Poziers: "the carnage was just indescribable…we were walking over bodies", says one soldier. Their bravery often overlooked their own safety. Australian experience with the French people was better. They looked after the soldiers providing them with cheap wine and making sure they were short of nothing. They also had the delight of visiting licensed brothels and walking down some streets with half-naked women. However this did result in Australian soldiers having the highest incidence of venereal disease. It was at Villers-Bretonneux that the Australians had their greatest victory. They claim it was here that they halted the advance of the Germans in April 1918. The British had failed to defeat the Germans here but the Australian success meant the Germans would not reach Amiens and the crucial channel ports and subsequent victory. Produced by ABC Australia
FULL SYNOPSIS
TRANSCRIPT