In Sweden, neo-Nazis have made Viking imagery the cornerstone of their white supremacist agenda. 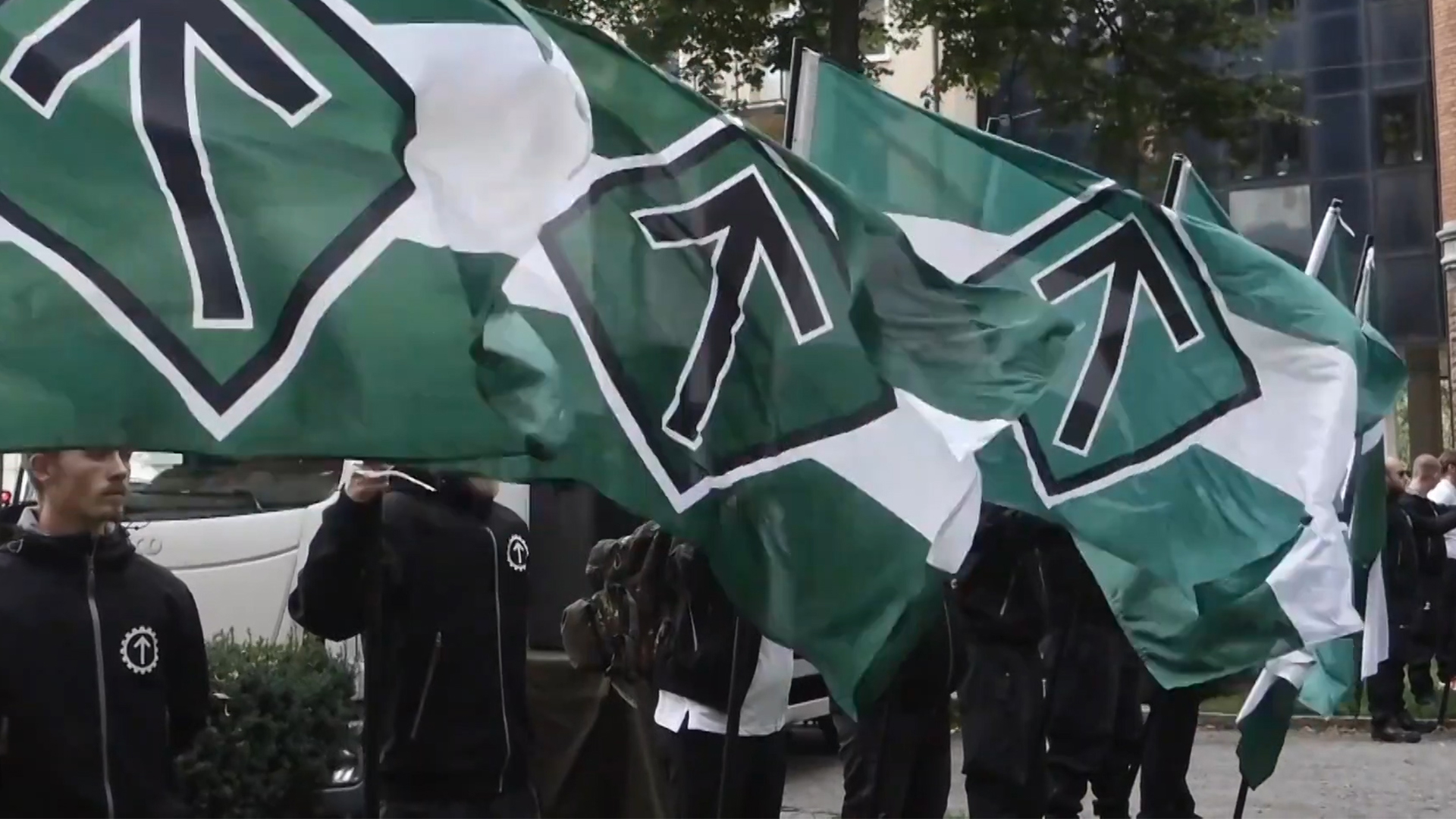 Follow the Viking enthusiasts and live action role-players (LARPers) as they try to reclaim their heritage from hate.

As the Swedish far-right movement embraces Viking culture, many Viking enthusiasts are now shy about their activity: 'It's not only scary but it's embarrassing that what I do is now connected to that [racism]. I'm ashamed', says one Viking enthusiast. A LARPer and teacher in a multicultural school, Robin Lundin has been leading a movement called 'Vikings Against Racism'. 'I dress up as a Viking and teach the kids about history and culture. For me, it’s important that they know that the Viking world is something inclusive, even if your background is from another part of the world', he claims. Lundin has also tried reaching out to the neo-Nazi Nordic Resistance Movement, in an attempt to have a dialogue about their country's culture. The fight against neo-Nazis in Sweden has been a complicated one. Professor Christer Mattsson recalls winning a debate against a far-right student in the 1990s, which saw the student tried for hate speech. 'He became an active Nazi because of this situation. For me, this was a huge lesson on what not to do. I debated and won but I lost the student', he claims.
FULL SYNOPSIS
TRANSCRIPT