The Witch of Kings Cross 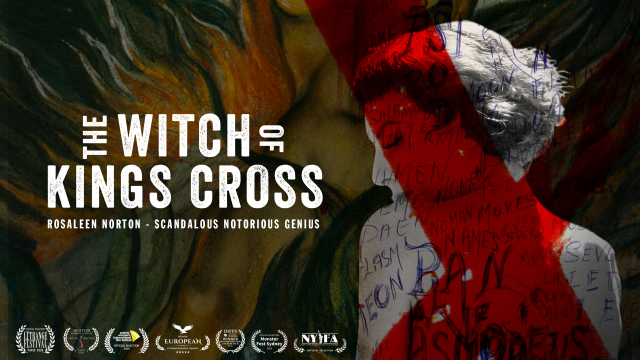 Inspired by the work of Aleister Crowley, bohemian artist Rosaleen Norton advocated a pantheist vision of witchcraft, and a sexual magic freed from religious and moral rules. Eventually the relentless scandals led to the downfall of her high society lover. Told ‘in her own words’, the film weaves stylized drama and erotic dancers with never before seen artworks, diaries and scrapbooks. The Witch of Kings Cross is the fascinating portrait of a fearless woman outlaw railing against fearful conservative forces and an insight into the work of an uncelebrated genius. In today’s new wave of feminism, Rosaleen’s story has never been more pertinent. 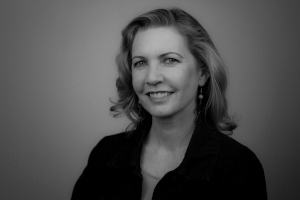 Sonia Bible is an internationally award-winning documentary writer and director. Her debut film, Recipe For Murder won a Silver Hugo Award at Chicago International Film Festival 2011, the Australian NSW Premiers’ History Award and was a ratings juggernaut for ABC Television in 2011. Recipe For Murder was sold into multiple territories worldwide.

Sonia’s next film, Muriel Matters screened at Cork International Film Festival 2014, Sheffield Videotheque, Adelaide Film Festival and was broadcast on ABC Arts and BBC UK. Sonia is the co-founder of Black Jelly Films where she works as a producer, director and editor in broadcast television, documentary web series, branded content and digital campaigns. The Witch of Kings Cross is her first feature. 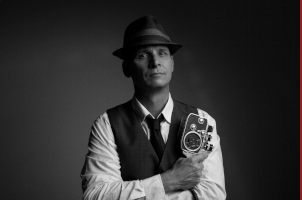 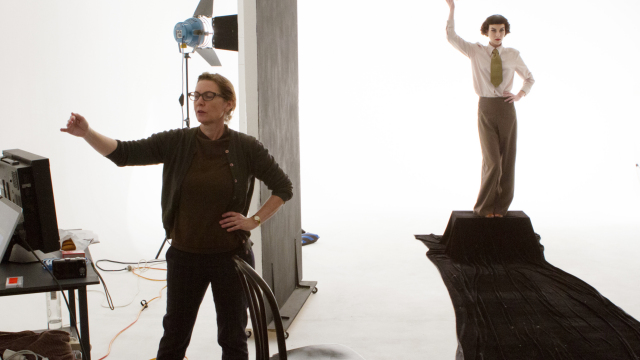 When I started researching The Witch of Kings Cross in 2013, I was immediately struck by Rosaleen Norton’s bravery and determination. She was a wild, creative woman, decades ahead of her time. Our initial research uncovered people who knew Rosaleen Norton personally, and many newspaper articles, but there was no official collection of Norton’s artworks anywhere. We knew that there were private art collections, but it took another two years to find them.

We started filming interviews with people who were unwell or elderly, and several of the people have since passed away. In 2015 I uncovered two major private collections of rare never before seen paintings, diaries, scrapbooks and poetry. This profoundly affected the film, allowing Rosaleen to tell her own story.

To be faithful to the spirit of Rosaleen Norton, I was compelled to take risks with the creative direction of the film. I cast dancers to play the roles of Pan, Lilith and Lucifer. Gods and goddesses with sexy, writhing bodies, performing on an underground bohemian stage, represent Norton’s trances and experiences in sex magic.
Text from Norton’s diaries drive the story in a ‘rock doco’ aesthetic, with animated artworks, scrapbooks, thoughts and poetry. Archive photos and footage are interweaved with some striking ‘otherworldly’ scenes created with artistic digital compositing. The film is a moving exhibition of the rare and extraordinary art and artefacts and a window into the world of an uncelebrated genius. 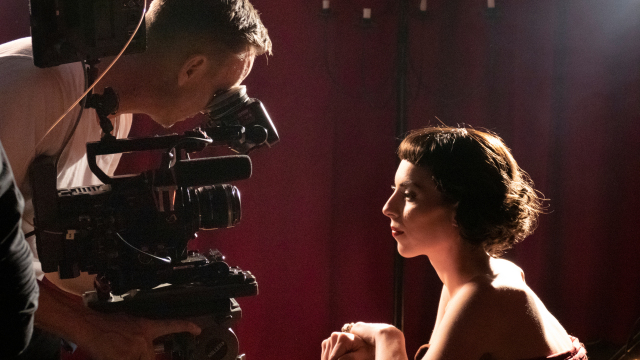 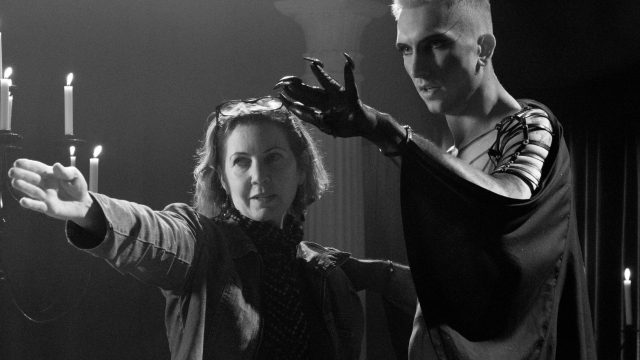