How Can Australia Survive Their Covid19 Recession? 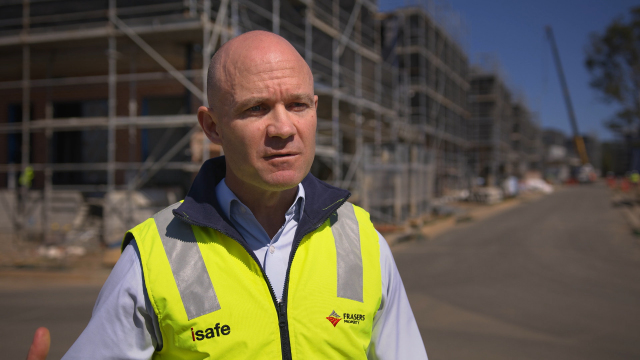 As Covid-19's grip on the world continues, financial crisis is spreading. Like many countries, Australia is now facing its biggest downturn since the Great Depression.

Australia's economy has largely been kept alive by government stimulus measures, such as its JobKeeper scheme which pays the wages of 30% of employees nationwide, but these are now being wound down. ‘It's going to be a devastating impact,’ says Simon Richardson, Mayor of Byron Bay.’It's going to create such social disruption that I think the governments aren't quite comprehending.’ In Byron Bay, two thirds of business rely on JobKeeper to pay wages. Louise O'Connell, who manages the Community Centre food bank, believes it's just the beginning: ‘We think once JobKeeper rolls back, people have spent all their savings, we see that there's going to be an absolute tidal wave of need from our community.’
FULL SYNOPSIS