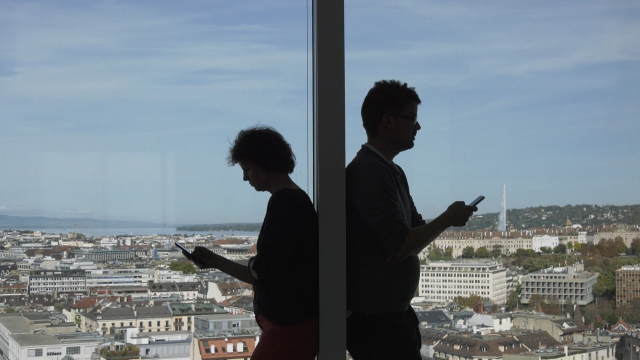 Are job search algorithms the future of recruitment? More and more companies are implementing AI into their searches, but many are now speaking out against algorithms' hidden sexist and racist biases.

A man and a woman use Facebook to search for jobs using exactly the same criteria - both are suggested a very different array of potential jobs! With algorithms becoming an increasingly large part of our everyday lives, many are raising the alarm that purportedly 'neutral' searches are filtering applicants based on sexist biases and stereotypes. Nicolas Kayser-Bril, whose investigation uncovered sexism in Facebook and Google's algorithms says: 'Discrimination takes place before anyone clicks on the advert. Optimisation is done according to unknown criteria. For many, the problem is in who creates the algorithms: ‘We have a percentage of 90% white and European men [at my university] and they're bound to make things programmed for them. I don't think it's voluntary.’ Some warn that far from being objective, algorithm-based discrimination is a continuation of an old problem. 'The algorithm replicated what we used to do: for a promotion or a good salary, it was better to be a man … they need to re-evaluate how they manage human resources.’
FULL SYNOPSIS
TRANSCRIPT